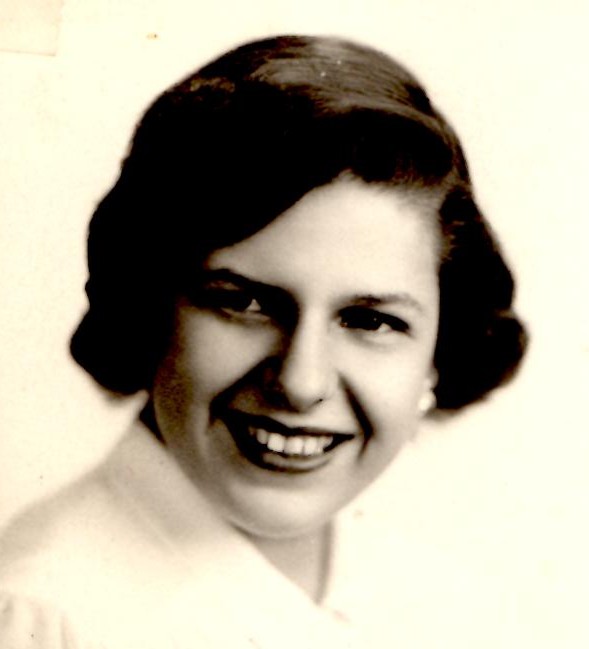 Lucy Ellen Burris of Gilbert, Arizona, formerly of Naperville, Illinois and Mendota, Minnesota died July 06, 2021. Lucy was the eldest of eight children of Jesse V. Blake and Lucy Anne Robinette. Lucy Anne had contracted polio in 1944 and was partially paralyzed afterward. Lucy Ellen then became a replacement for her mother in caring for her seven siblings. From the time Lucy Ellen graduated from high school at the age of 16 until her marriage. She became the main financial support of  the entire family. On April 7th, 1966 in a blizzard, Lucy Ellen and Jack Arthur Burris were married by a Justice of the Peace in Saint Paul, Minnesota. Lucy is survived by her husband of 55 years, her daughter Heather Aileen Burris and son Jerome Andrew Burris. She also is survived by her three sisters, Mary Rita van Valkenburg, Dorothy Jane Ripley ( Doug) and Caroline Marie Germschied, as well as several nieces and nephews. She is preceded in death by her parents and four brothers, David George Blake, Michael Jerome Blake, Joseph Charles Blake and Gerald Lee Blake. Interment will be in the Burris family plot in Iowa.