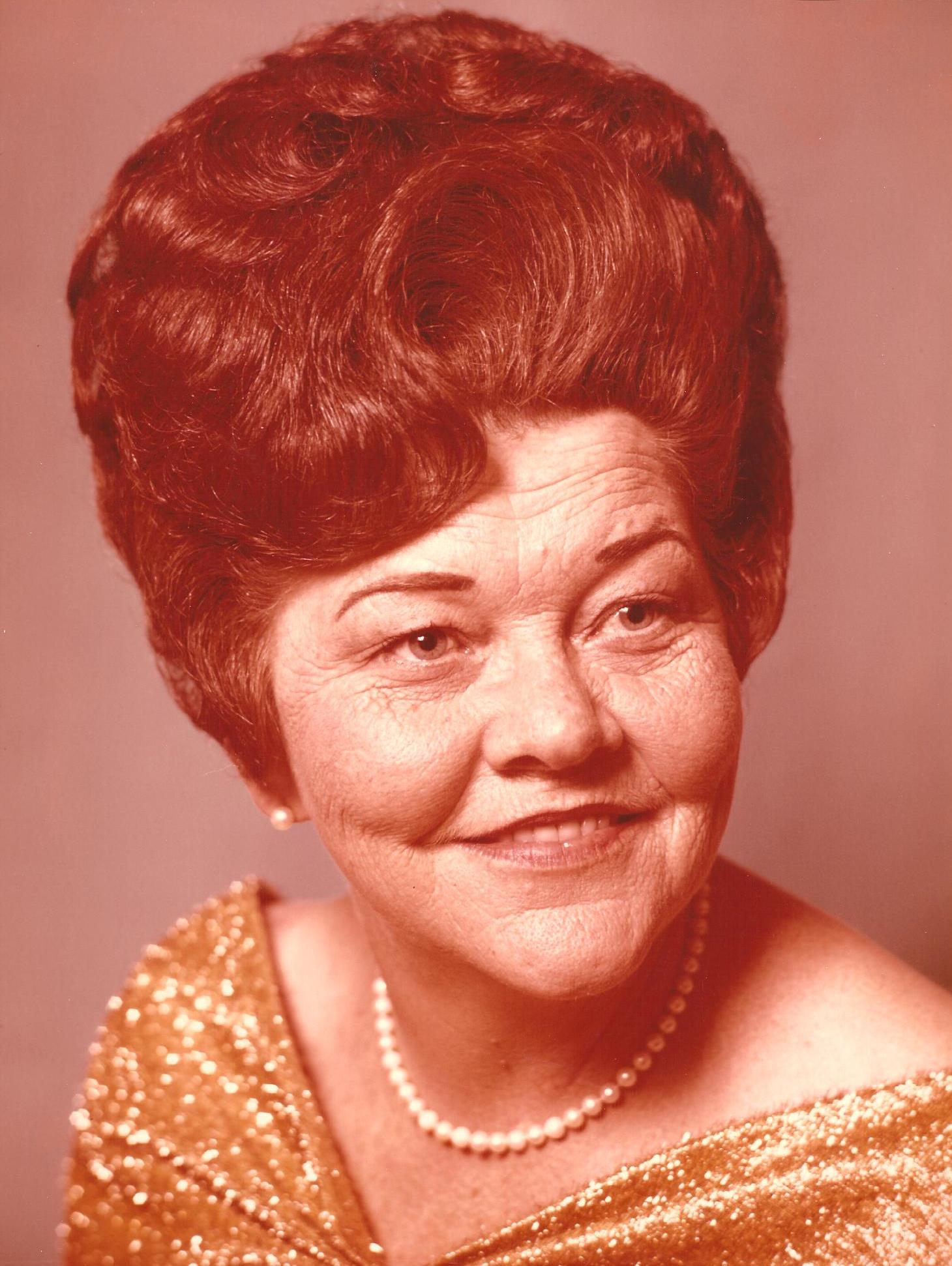 Lucille Salladay passed away peacefully on February 20, 2015 in Mesa, Arizona. She was born March 1, 1921 in Thatcher, Arizona to Joseph and Flavilla Elmer. Lucille was the last remaining sibling out of 14 children. In 1940, she married Edwin Esten Salladay and they enjoyed 35 years together until he passed away in 1975. Lucille lived in Central Heights most of her adult life and retired from APS in 1987. She served as the president of the Miami Emblem Club, was an avid bowler, loved to cook, sew and garden.  She moved from Central Heights to Chandler in 2002 to reside with her daughter Sharon. Lucille spent the last two years of her life in a care center in Mesa. Lucille was preceded in death by her husband Edwin Esten (Buster) Salladay and her daughter Sharon Armstrong.