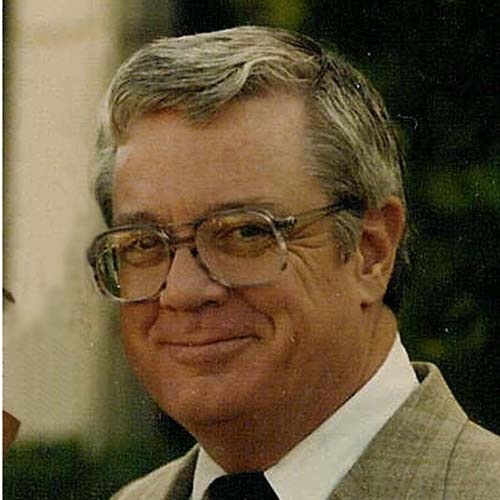 Lowell passed away on April 5, 2019 and will be greatly missed among his family, friends and loved ones. He was born August 22, 1933 in Red Bluff, Tehama California, to Theodore Lloyd Foley and Alma Doris Moore.

He lived in many different places including California, Nevada, Utah, Wyoming, Alaska, Idaho and Arizona.

He had a high school education as well as a two year college degree. He was a sign painter, commercial artist, and graphic designer by profession. He had many interests including photography, writing poetry, and he had a beautiful singing voice.

He served a mission to England for the Church of Jesus Christ of Latter-day Saints from September of 1954 to September 1956.