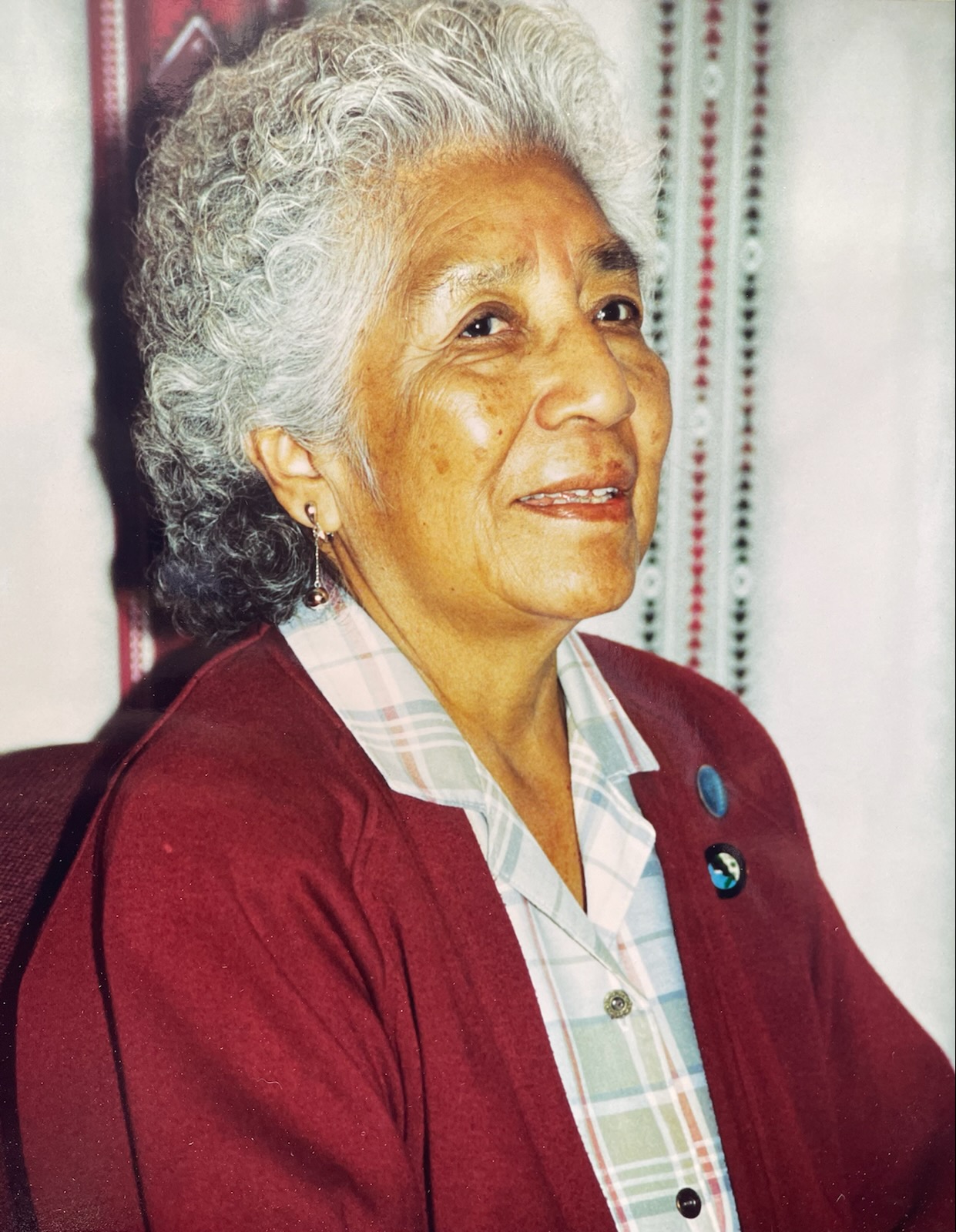 Service and visitation are from 10 am to 12 pm for the public. Burial, with her husband, will be from 2-230pm at the National Memorial Cemetery of Arizona, 23029 North Cave Creek Road, Phoenix.