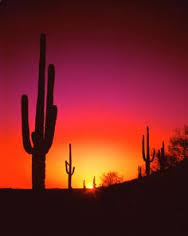 Lonnie passed away peacefully on Sunday, September 20, 2015. A resident of Chandler, Arizona, he is survived by his wife Barbara; daughter and son-in-law Denise and Richard Romo and grand-daughter Naysa; father Everett Stinnett; and cousin Mary Gensler. A memorial to celebrate his life will be held Sunday, October 11 at 1:00 p.m. at the Phoenix Buddhist Center, 1930 East Myrtle Avenue, Phoenix.