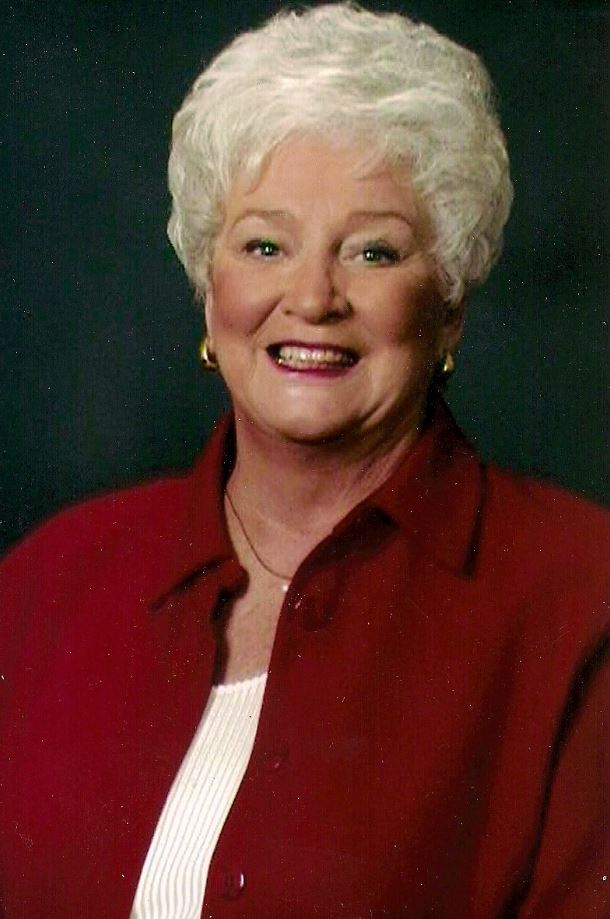 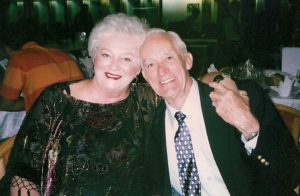 Lois Marie Logue, age 84, died on Dec. 24, 2018 in Mesa, Arizona, from heart complications and pancreatic cancer.  She was born Lois Marie Berg on Oct. 3, 1934 in Cecil, Wisconsin to Milt and Minn Berg. Lois had two sisters; Beverly Fisher of Washington, IL, and Janice Berg, of Sun Lakes, Arizona, who are now deceased. Lois has one brother, Bill Berg, who lives in Longview, Washington.

Lois’s family moved from Wisconsin, where her father was a teacher, to Ryderwood, Washington in 1948.  Lois graduated from Ryderwood High School before attending Chehalis Community College and then Central Washington University, which was called Washington State Teachers College then.  Lois met her first husband, Robert “Bob” Logue there and was a cheerleader and homecoming queen at the college.  Lois married Bob in 1954 and they started their family in the Bow Vista/SeaTac area of South Seattle.  Her husband’s career took them back to Ellensburg, Washington, in 1961, where Bob served as the Registrar at Central Washington University. They moved back to Seattle again in 1964, where Bob took on the Dean of Students position at the newly formed Seattle Community College.

Lois started back to work from being a homemaker in 1971 and rose quickly in position stature, as she completed a Bachelor’s Degree in Business Administration and an MBA at City University at night. Lois was the Northwest Regional Manager of Office Systems for ITT Rayonier, Inc. in Seattle from 1977-81. She then began as a Manager with Boeing Aerospace in the early 80’s and managed several different divisions over eleven years, ending her career with retirement as the Manager of Lobby Services and Administrative Services at Boeing. Lois and Bob divorced after 34 years of marriage and Lois married Don Griffith in 1995.  Lois and Don moved to Sun Lakes, Arizona in 2000. That marriage ended after five years and Lois married Bill Blanchard in 2007. They had a beautiful life and home together until Bill’s death in 2011 from sudden lung cancer.

During their marriage, Lois started a second career with Coldwell Banker Residential Brokerage in Chandler, AZ, as a real estate agent. She loved her friends and colleagues at Coldwell Banker.

Lois’s flare for home decorating and art made her home a showplace, where she loved to entertain her friends and family.  Lois was incredibly generous, creative and always lovely! She made events as her home gorgeous and fun. Lois had a glow about her that made being around her special. She was a wonderful example of a beautiful, smart, accomplished and elegant woman.

In 2015, Lois moved to the new Assisted Care facility at the Renaissance in San Lakes and sold her home.  She loved the residents and staff at the Renaissance and really enjoyed her time there. In April of 2018, Lois had a health emergency, which required her to move to Emerald Groves Central in Mesa, to receive a higher level of care and to be closer to her oldest daughter, Linda, who lives in Mesa.

Even during the end of her life in assisted care facilities, the staff always commented on how sweet, lovely and elegant Lois was. Lois will be greatly missed by her family and friends.

A Memorial Service will be held on Saturday, January 5, 2018 at 2:00 p.m. at Risen Savior Lutheran Church, located at 23914 S. Alma School Rd., in Chandler, AZ.  There will be a small reception following the service in the church’s Fellowship Room.