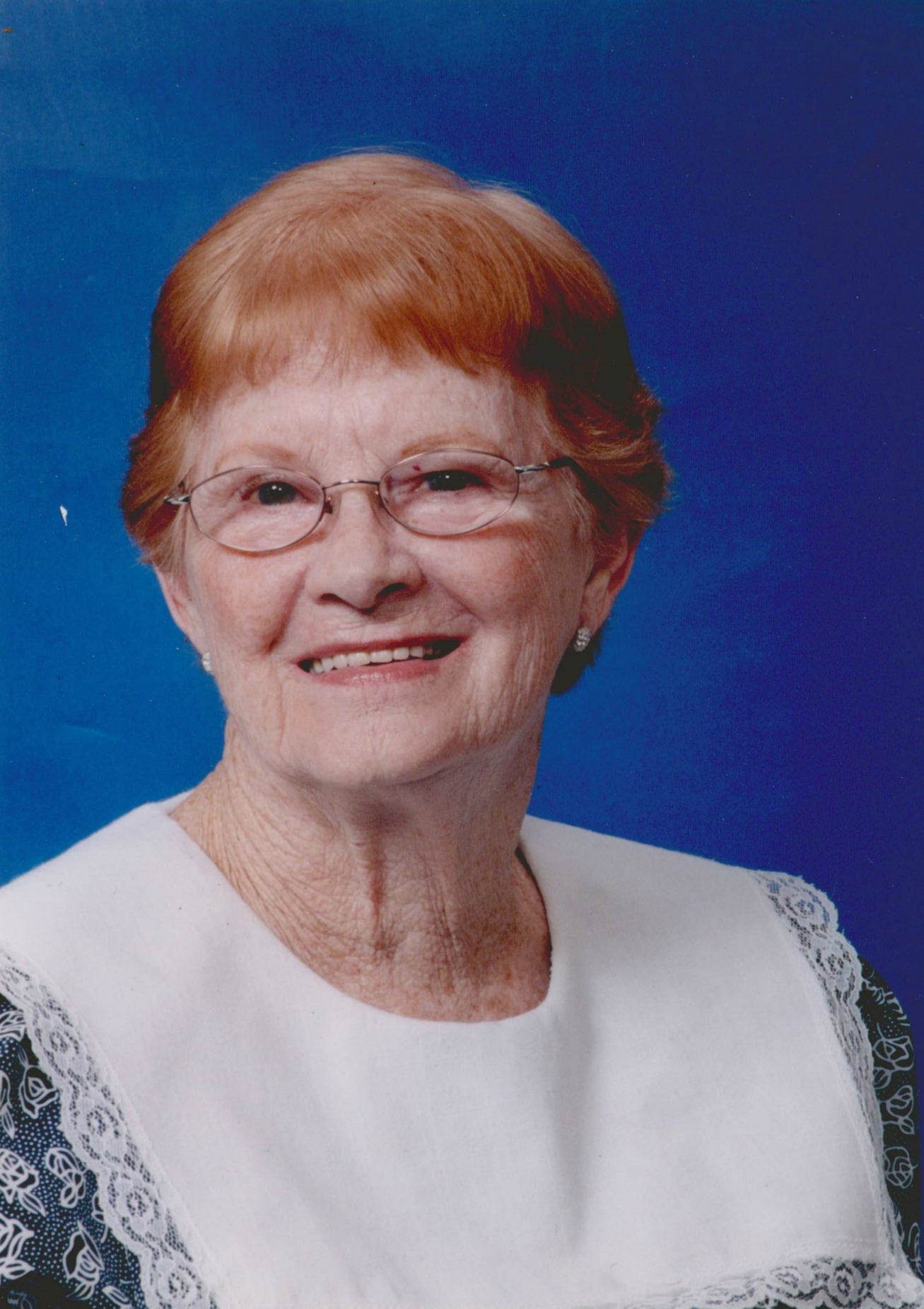 Lois Alma Perry Adams Modifer was born to Philip Barton Perry and Deborah Beryl Wright on August 16, 1922 in Newport News, VA. She passed on from this life April 12, 2016 in Mesa, AZ. to be with her Savior and those cherished family members who had preceded her: her parents: who died when she was fourteen; brothers: Philip Perry and William Perry; eternal companion: David Wayne Adams; son: James Barton Adams; and grandson: David Hyrum May. Executive Secretary to Valley National Bank corporate management for several years, she went on to administration of special needs veteran’s accounts for the Veteran’s Administration for more than 20 years before retirement. She then devoted her time to her family and many friends, as well as serving in the Latter Day Saint Mesa Temple.  Known to be kind and generous, she was also a lot of fun, always ready to try a new adventure or travel to Disneyland or see a friend. She will be greatly missed by all who knew her.  She is survived by her children: Carol May (Jim); Richard Adams(Patti); Michele Kepplinger; Jackie Stinnett(Reid); her grandchildren: Jim, Steve, Michael(Christine), Shannon(Jay), and Erin May; Samuel Adams; Belinda Adams; Michael Kepplinger: Cody (Naelle), Casey(Chelsea), Austin, Preston, and Brittany Stinnett; and twelve great grandchildren. Services will be held at 10 am Saturday, April 23, with viewing at 9 am at LDS Thayer Park Ward, 2835 E, Des Moines, Mesa and burial with her husband, David, will be at Greenwood Memory Lawn Cemetery, 27th Avenue and Van Buren, immediately following.