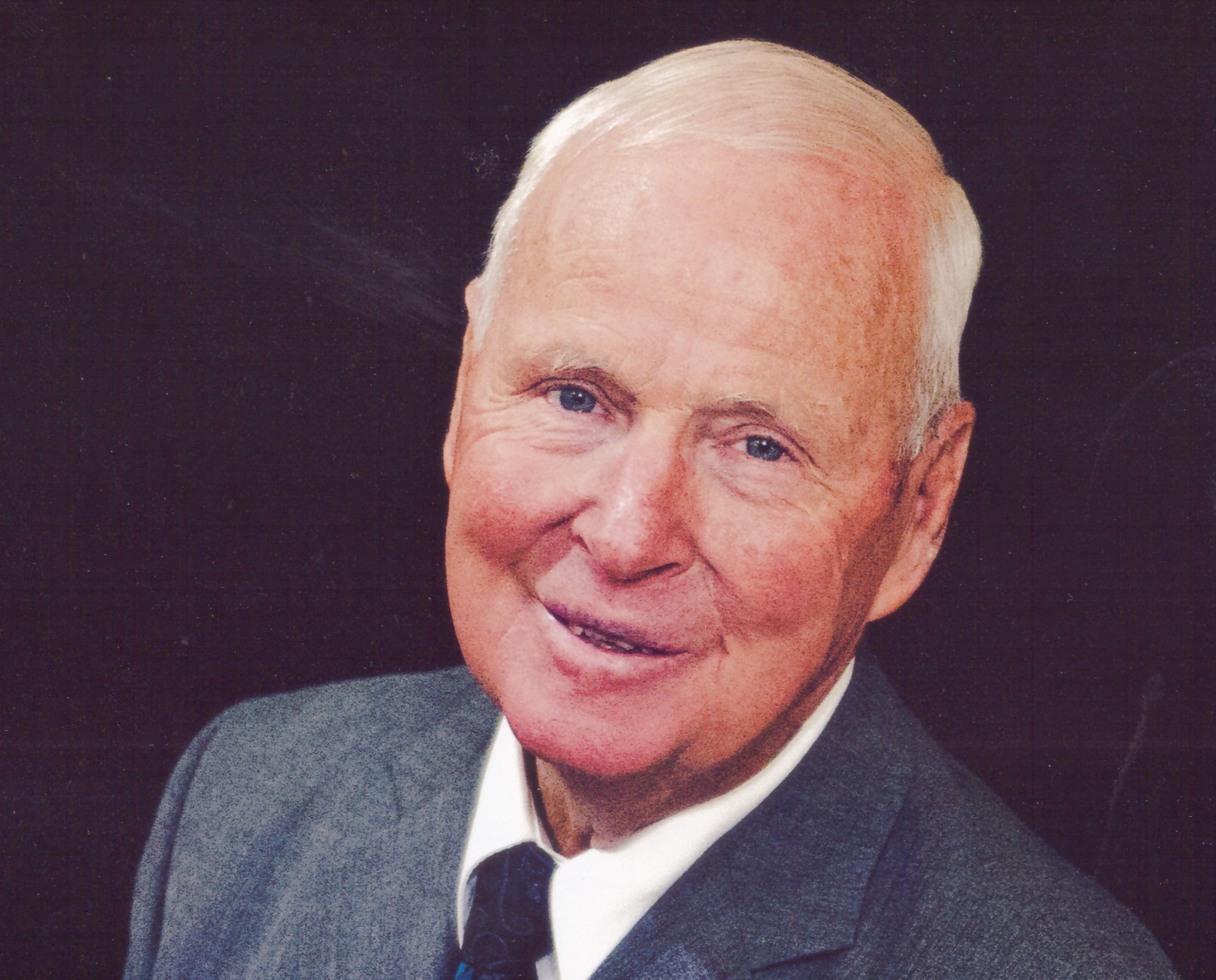 He was proceeded in death by his loving wife, of 63 years Sophie Cummins Harper and two children his first-born Debra Harper Garvin, and his last-born, Dirk D. Harper.

His children are Debra and (Kirk) Garvin

Memorial Services for Lloyd Harper are being held on Wednesday January 13th at10:00 AM