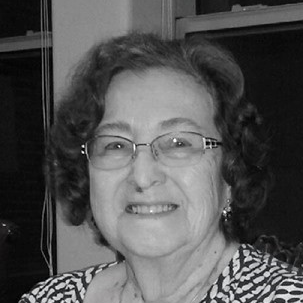 She found it a pleasure working as an administrator for Tandem Computers, prior to retirement.  She loved the holidays, and chatting with her friends and family.  She enjoyed crossword puzzles, late night movies, Scrabble, card games, and her music including Elvis Presley, but most of all, always had time for her children, grandchildren and great grandchildren.