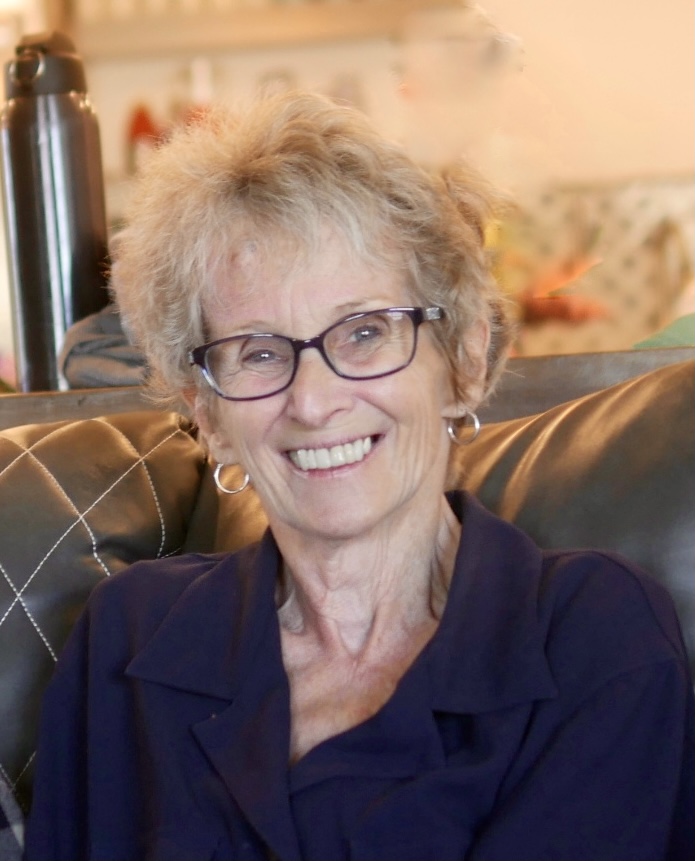 Linda was an accomplished musician who studied music most of her life. She received her BS from Fredonia State University and then went on to study at the Academy of Fine Arts and Conservatory of Music in Antwerp, Belgium. Linda received her Masters at the Manhattan School of Music followed by postgraduate work at Julliard School, Columbia University and later received her Doctorate from the University of Phoenix.

Linda performed on the solo and chamber music circuit along the East Coast and in Europe. She taught music in the private setting as well as in the urban school setting for many years.

Linda was passionate about music, her family and her faith. She loved to learn about people and tried to connect in some way with everyone with whom she came into contact. She was fascinated by Genealogy and devoted much time to this.  She also loved to go out for meals with her husband, adored sweets, music, literature and travel.

The Church of Jesus Christ of Latter-day Saints

In lieu of flowers, donations are encouraged to:

Hospice of the Valley