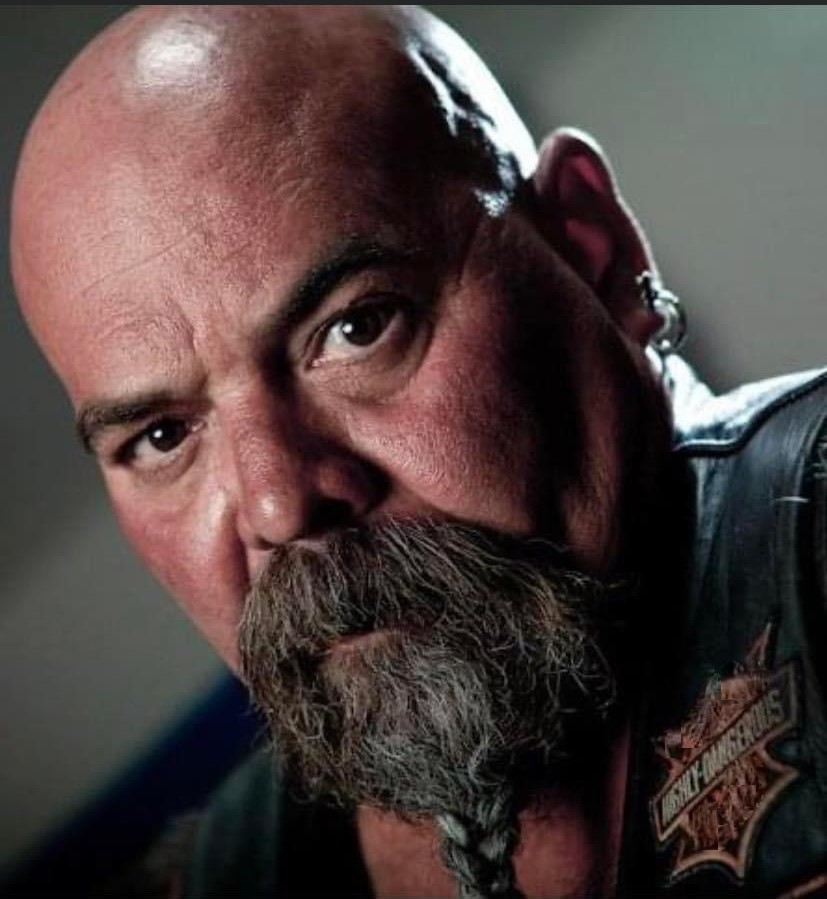 Those wishing to view the services online, may do so at the following live stream link:

LeRoy was born in Tucson, Arizona to Colleen and LeRoy Miller. At an early age Colleen remarried and LeRoy was lovingly adopted by Charles(Chuck) Radcliff. Colleen and Chuck later adopted Michael and Mary Colleen; LeRoy’s new brother and sister. The Radcliff’s moved from California to Utah in 1968 for a better place to raise the kids. They lived on a farm outside the small town of Spring Lake. They had lots of animals and growing up LeRoy enjoyed riding horses, hanging out with friends, basketball, hunting and camping.

LeRoy graduated Payson High School in ’73 (Where they shot the movie Footloose) and soon after completed Tech college as a Diesel Mechanic. LeRoy married Sherrie Basset January 07, 1976 in the Salt Lake City Temple and made their first home in Provo, UT. LeRoy and Sherrie had two children, Matthew Scott and Kimberly Ann, who were both called to be angels in 1976 and 1978. LeRoy worked in steel and woodworking factories he moved to Arizona where he married Paula Sparrow on February 04, 1985 in Phoenix, AZ. Two years later they were blessed with their daughter, Courtney Marie. LeRoy’s work in cabinetry relocated him to Sparks, NV. LeRoy started a new chapter in his life in 1990 with Peggy Sue Cain and 2 year old Cody Lynn (Runtbucket) in Sparks, NV. He worked for Nevada Shuttery and then became the manager for Fast Blinds managing multiple locations in AZ, ID, NV and even managing the opening of a location in CO.

LeRoy married Peggy on November 07, 1993 in Tempe, Arizona. LeRoy, Peggy, Courtney and Cody made a life together as LeRoy established his own business, Homefront Window Coverings, where he was successful for over 25 years in the Valley of the Sun. The Radcliff’s spent summers camping in Showlow and boating in Parker, AZ and local lakes. LeRoy also became part of the biker community and loved his two-wheeled family. He pored his love into the community as Reverend Shortbus and being the master of ceremonies for events and charity rides.

LeRoy retired working as a John Deere tractor operator for small and large grade operations. He married Mary Frame on March 09, 2013 and they lived in Queen Creek for four years. Retirement directed him to a 55+ community in mesa allowing him to remain social when his mobility was limited. He enjoyed riding his “Harley Orange” golf cart around and helping the neighbors with some fatherly advice or a friendly understanding heart. LeRoy’s most recent blessing included becoming a grandfather and meeting his granddaughter Oliva who spent a week earlier this year with him to celebrate her 5th birthday.

Memorial will be held at Bunker Family Funeral Home on Centennial Way September 28th 10:00 AM.