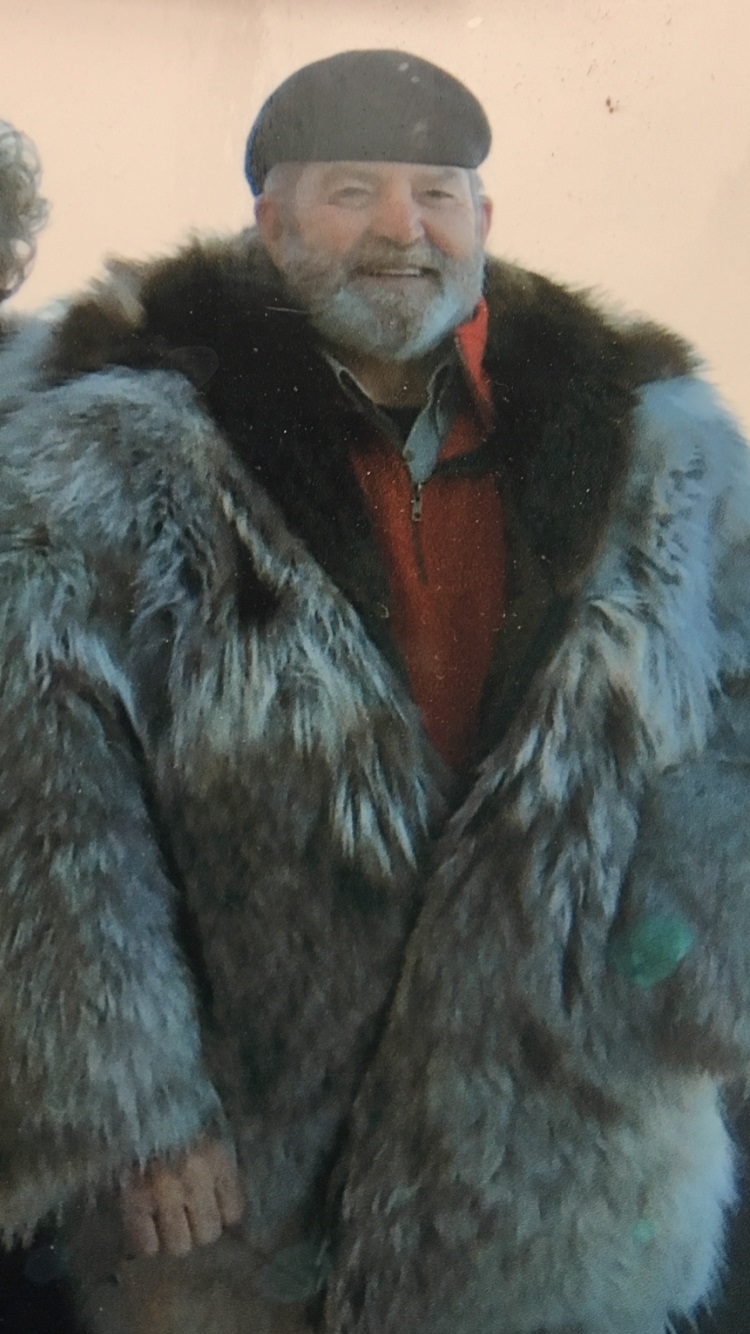 Leonard Gale Bryant died unexpectedly May 21, 2018, in Mesa, Arizona. Born August 18, 1939, in Green River, Wyoming, he grew up an adventurer, exploring caves for artifacts and floating the river on many self-made crafts. As a young man, he worked in the salt mines of the great Salt Lake. Leonard enlisted in the U.S. Navy at the age of 17 on a “kiddie cruise.” He was stationed in Key West, Florida aboard the USS Penguin as the head electrician. After serving his country, Leonard moved to Alaska in 1959, where his parents homesteaded what is now the town of Houston. Leonard used his GI bill to learn to fly and was rated as a commercial pilot and worked as an instructor in a flight school. Flying was one of his great passions and later in life he owned a Piper Cub that he loved to explore in.

He was introduced to his future bride of almost 55 years, Sigrid (Sigi) Strand, by Lee Pederson in Anchorage, Alaska. After marrying in September 1963, Leonard and Sigi drove the Alcan highway in a 1957 station wagon to San Jose, California for their honeymoon. They lived right on the San Andreas Fault Line for just under a year before returning to Alaska, ironically, after the 1964 earthquake. In 1965 Leonard went to work at Alaska Sales and Service as a mechanic. He worked his way up in the company, managing several departments before retiring after 38 years at Alaska Sales, ending his career as partner and dealer principal. Always an outside the box thinker he met the challenge of a changing market and grew the business. He enjoyed tremendous loyalty from the people who worked for him, many of whom still referred to him as “boss”  years after his retirement.

Sigi and Leonard had four children: Todd, Erik, Anna, and Molly, all of whom he was extremely proud of. His two grandchildren, Adam and Kady, were the lights of his life.

Leonard bragged about being a lifetime Girl Scout and supported scouting throughout his life. His faith was anchored in God and he was often a mentor to many not only in faith but in business and life. He loved to engage people in conversations, particularly at his dinner table, not only to challenge the person he was speaking to but also to challenge himself.

For a short period of time retirement meant fishing in Kachemak Bay at his beloved home in Seldovia, Alaska but he traded that for exploring Arizona and becoming a gentleman farmer and chicken wrangler in Mesa, Arizona. Though his clan is Scandinavian, Leonard himself was an Irishman but by no means less a warrior and he seldom retreated from any task. We are sure that the gates of Valhalla have opened for him!

Leonard is survived by his wife Sigi in Mesa, Arizona; son and daughter-in-law Todd and Patty and their children Adam and Kady, son Erik and daughters Anna in Anchorage and Molly and her friend David Thayer (who Leonard considered his son-in-law) in Mesa; sister: Jackie Newman in Ogden, Utah; brother-in-law Leif Strand (Edel) in Anchorage and numerous nieces and nephews who all count “Uncle Lenny” as their favorite Uncle.

He was preceded in death by his parents: Basil and Mildred Bryant, brothers: Basil “Sonny” Bryant and Joe William Bryant and sister Barbara Jean Bryant.

There will be a service in Mesa at Bethlehem Lutheran on Thursday, May 31st, 2018. Leonard will be cremated in Mesa and interred in Anchorage in Summer 2018, after which his family will spread some of his ashes at one of Leonard’s favorite spots in Kachemak Bay.