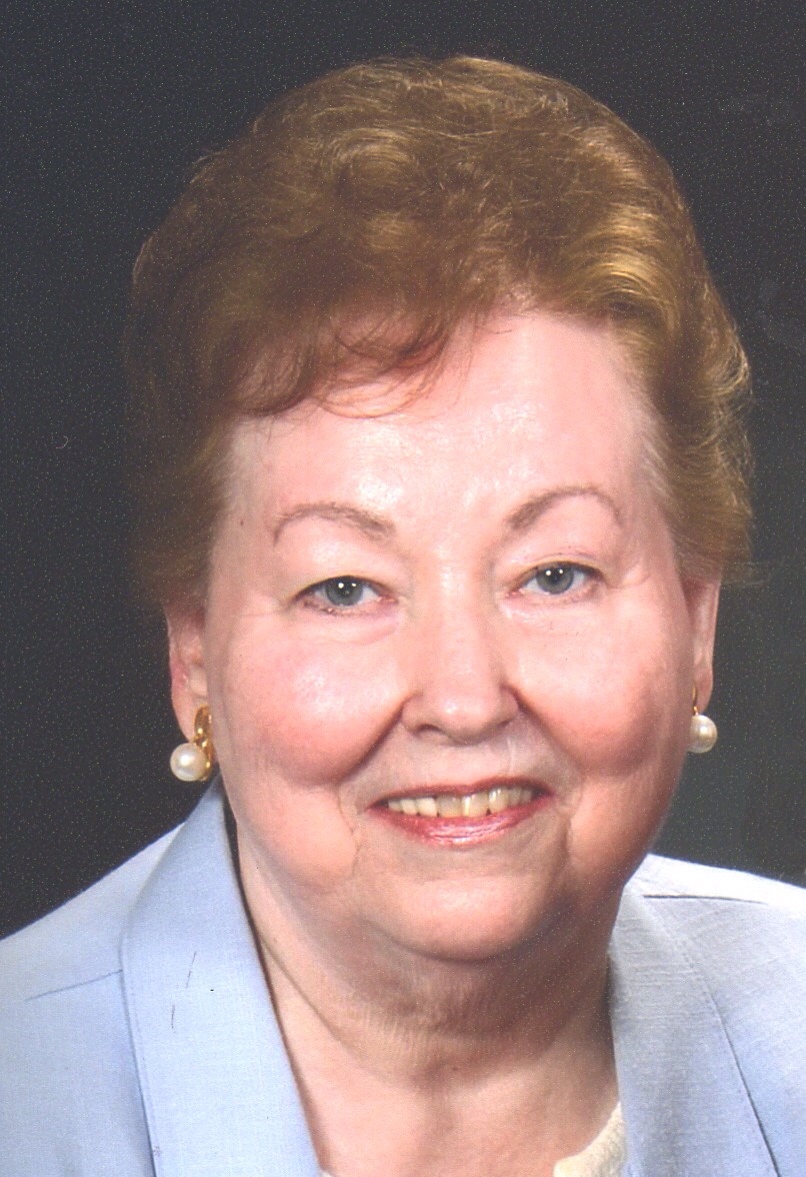 Leona Lilly Webb, 80, of Mesa, Arizona, passed away on 18 March 2016 at Hospice of the Valley at Friendship Village. She was born September 21, 1935 in Sedalia, Missouri to Amos Ellsworth Lilly and Eva Lorene Lilly. She grew up in Cross Timbers, Missouri where she attended high school and was both a cheerleader and a star player on the girls’ basketball team. Leona also attended school in Kansas City and Independence Missouri, and graduated from William Chrisman High School in Independence. She was a student at both Brigham Young University and the University of Utah, and she received an associate’s degree from LDS Business College.

Leona had an unshakable testimony of the Lord Jesus Christ and his church. She served a mission for the Church of Jesus Christ of Latter-day Saints (LDS) in the Gulf States Mission. It was there that she met George Richard Webb (Dick), who would later become her husband. They were married in the LDS temple in Salt Lake City on June 12, 1961 and remained married for the rest of her life, nearly 55 years. She loved church service and had many callings, including Relief Society president; but, her favorite was as choir director. Leona loved music and had a wonderful singing voice. Although she worked for many years as a personal assistant for Bendix Corporation, her favorite job was as a mother to her two children, David and Denise. Leona was a wonderful wife and mother, and a fabulous cook, having run a diner for several years during her youth. She made some of the world’s best breakfasts.

She was preceded in death by her parents, her husband, her sister Vivian Lilly (Ralph) Cluff, her brother-in-law Ralph Richard Cluff, and her brother Robert (Doris) Lilly.

Those who wish to help the family defray funeral and burial costs may donate to the following GoFundMe campaign: https://de.gofund.me/dquxybd8&rcid=7d0cad62eb8e11e5824cbc764e049a64