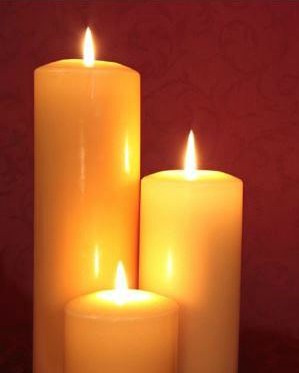 Captain Leon McClelland, Jr. passed away December 8, 2016 at his home in Mesa, Arizona.

Leon lived in Mesa and attended Mesa Schools though his graduation at Westwood High School. He attended the University of Texas at El Paso (UTEP) on scholarship. Leon served the City of Mesa as a fire fighter. He served proudly and joyfully for 34 years and retired as a Captain. Leon kept active in the community until his death. Leon is survived by his 2 children and his 2 grandchildren.