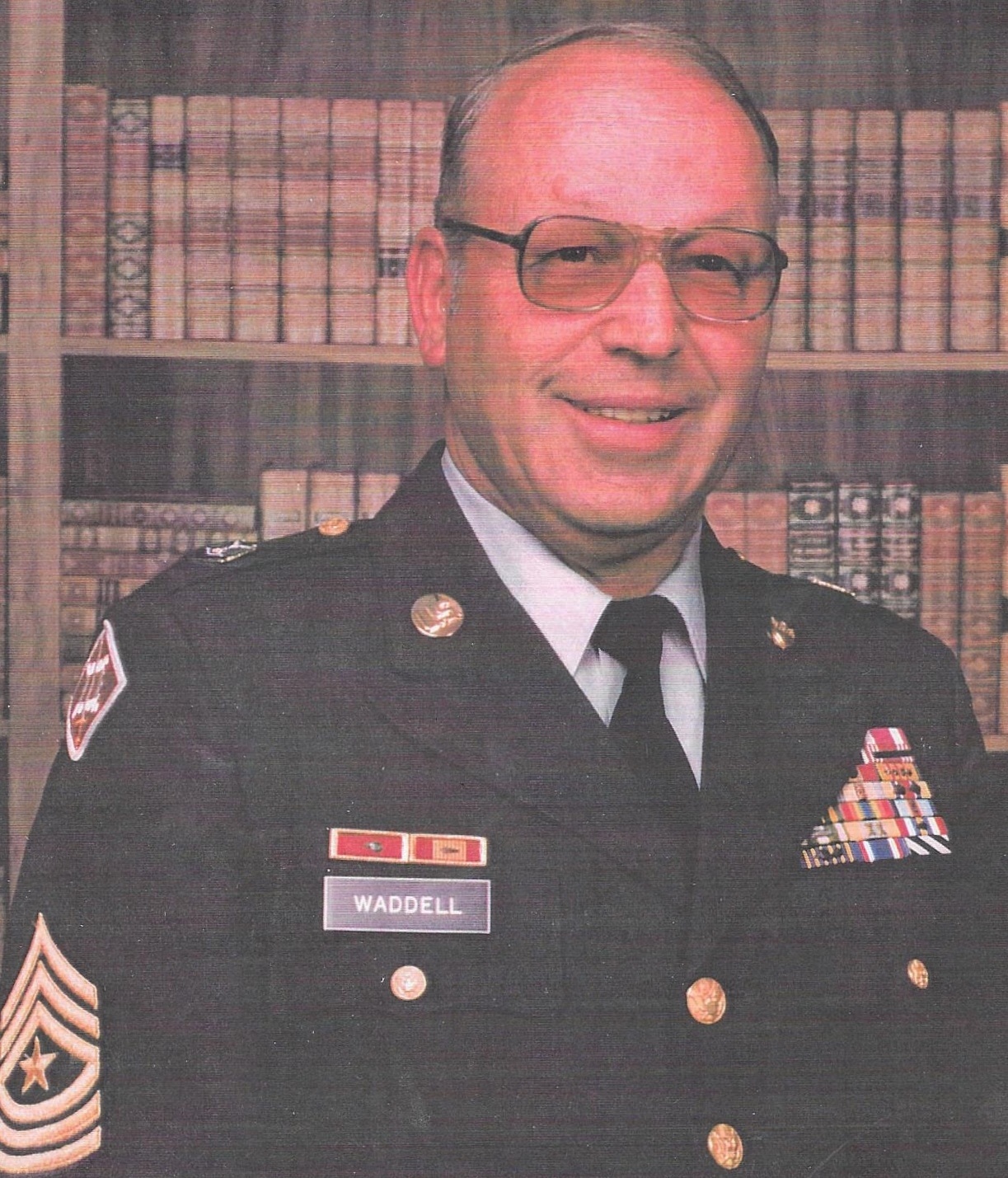 Raised in Alta, WY and graduated from Teton High in Driggs, ID where he participated in sports, choir, band, Quill & Scroll (Pres.), plays, and the school paper.  Enjoyed mountains, hunting, skiing, baseball, and golf. Loved family, scouting, and LDS service in wards and temples where he had leadership responsibilities in the Boise, Dallas, and Mesa Temples.

Graduated from the Sgt. Major Academy in Fort Bliss, TX and trained at Fort Ord and Fort Knox.

As Command Sgt. Major, he ran the National Guard in Driggs. He was on active duty at Ladd AFB in Alaska and Fort Lewis, WA and took the Driggs unit to Viet Nam and brought them all back although 28 of the 44 men received Purple Hearts. In Boise he participated with the Colonel in running the Idaho National Guard.  He developed a software program he installed in 25 state units. His military career spanned 41 years

Memorial services will be at the Driggs Idaho LDS Stake Center June 30, 2016 at 10:30 AM. Interment at the Pratt Cemetery in Alta, WY with full military honors.  Visitation one hour prior to service.