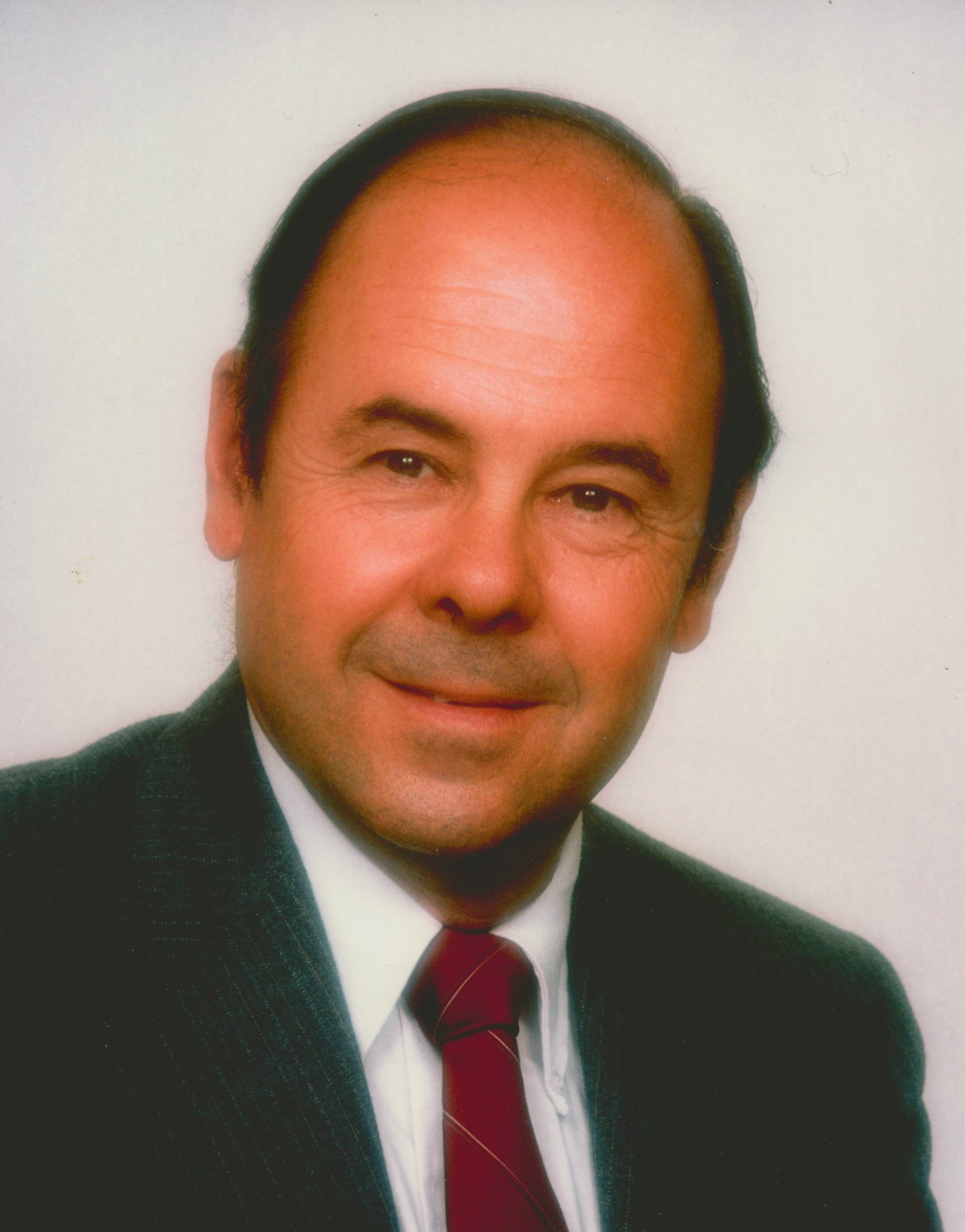 Lawrence (Larry) John Faas, 83, returned to our Heavenly Father peacefully on July 20, 2018, holding the hand of his sweetheart and surrounded by family.

Larry was born February 11, 1935 in Great Falls, Montana.  As a child, he enjoyed spending summers with his grandparents at their ranch where he learned to love the outdoors.  After moving to Southern California, Larry worked in the family business at King-O-Lawn.

Larry met Carole at a volleyball game during high school in 1952.  They were married on July 2, 1954 and later sealed in the Los Angeles LDS temple.  In 1962, Larry and Carole moved to Phoenix, Arizona to open Arizona Lawn King and raise their family.  Through 64 years of marriage and as the parents of five children, they worked alongside each other as loving companions.

Larry enjoyed a lifetime of church service in the Church of Jesus Christ of Latter Day Saints, blessing countless lives through his inspired counsel and Christ-like example.  But what he loved most was being a husband, father and grandpa.  He was a kind and tender hearted man, a hard worker and an exceptional writer.

Larry left a matchless legacy for his children and grandchildren.  He was a great example to all who knew him.