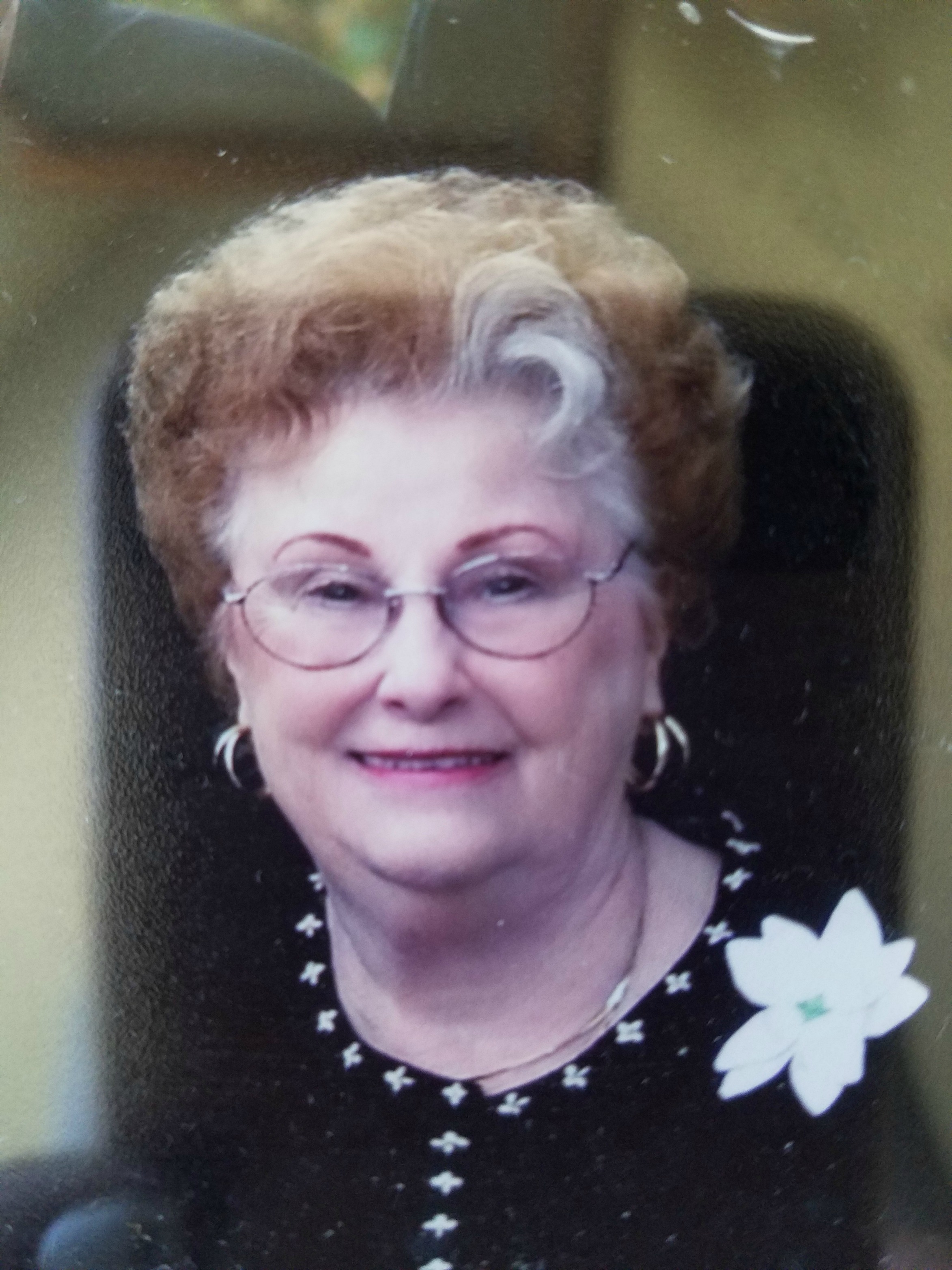 Born La Vonne June Parsons, she grew up in Guthrie County Iowa on a farm and cattle ranch.  She was the starting guard and won the Iowa high school state girls basketball championship in 1945!

She married the love of her life, Russ Parsons on June 26, 1948. They settled in Des Moines and raised three boys, Doug, Jeff and Rick. All 3 were involved in sports and this was her life and she devoted herself to her family. Vonnie joked she went to work to pay the milk bill for her boys. She was the financial secretary at Iowa Methodist for 20 years.

In 1989, she and Russ retired and moved to Mesa, where they built a beautiful home and enjoyed retirement with great gusto. They bought a cabin in Heber where they created some of the greatest memories her grandchildren ever had. She was every bit as great of gramma, as she was a mom to her 6 grandchildren and 6 great-grandchildren who adored her. Vonnie was a great cook, made running a busy household and entertaining look effortless, all with the most beautiful smile and great sense of humor.

Russ and Vonnie were married 68 years, and their love and devotion were an inspiration to all who knew them. Our hearts are broken, but we take comfort knowing she is in heaven and we will see her again.

Funeral services will be Thursday, April 6, 2017 at 11 AM, with visitation at 10 AM, at Bunker’s Garden Chapel, 33 N. Centennial Way, Mesa, Arizona. Interment will be at the City of Mesa Cemetery.