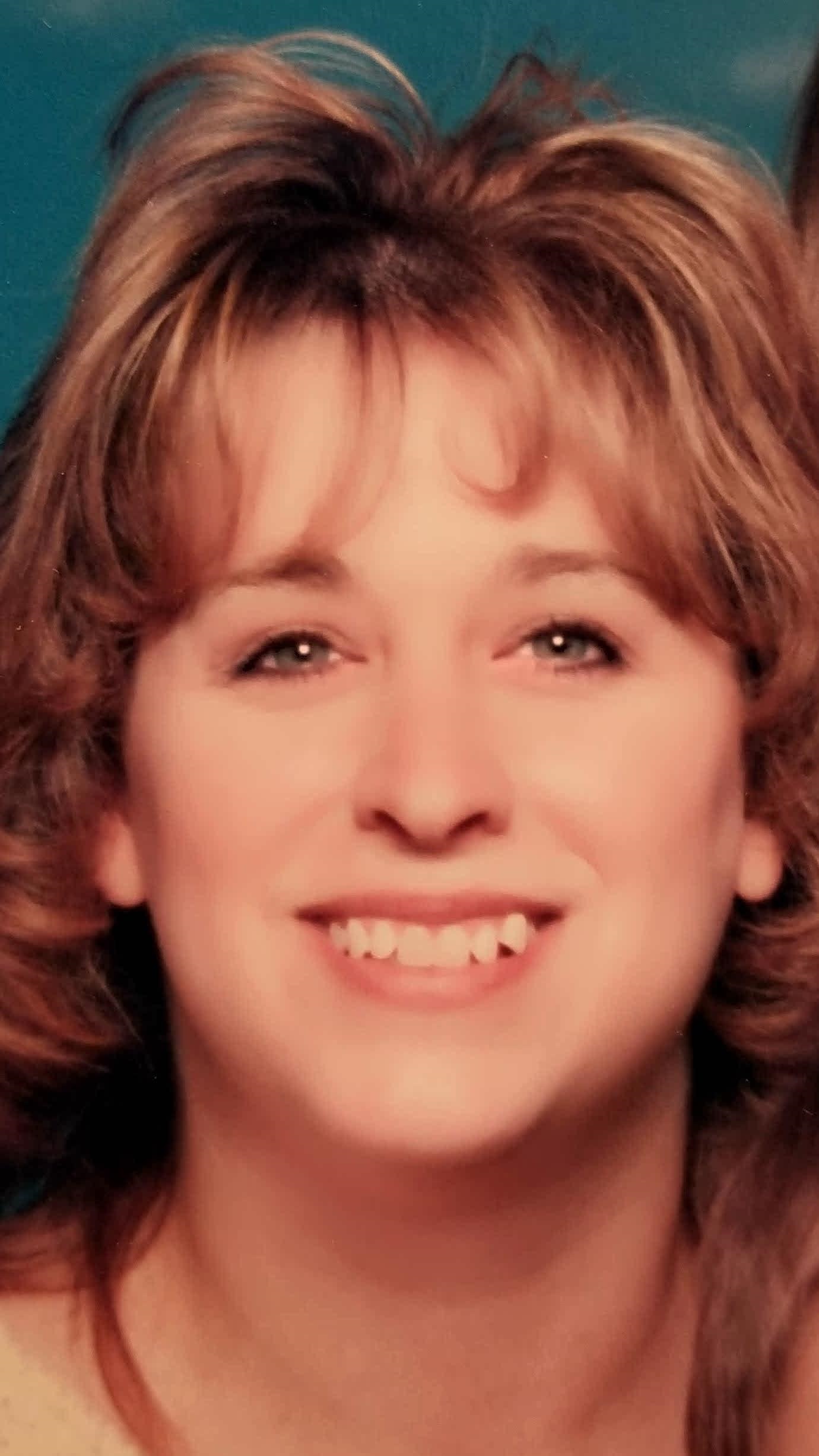 Laura Beth Roedl Blais passed away today at home surrounded by family, from complications of ALS. She was 49. She was born in Peoria IL  on June 12, 1968 to Kathy (Hayse) Roedl Morey and Marshall Roedl, of Morton, IL. She attended grade school in Morton IL. In 1980 her family moved to Mesa, Arizona

She became disabled in 2010, due to an accident. She taught herself to walk and talk again but was never able to return to her beloved profession.  She lived with her mother and step-father until 2015, when she purchased her current home, and regained her independence aided in part by her mom and daughter Ashley.  What she enjoyed the most was spending her time with her children, and extend family, and took special pride in her grandchildren.

She was preceded in death by her father, her maternal grandmother Marilyn(Moore)Hayse Speerly, and step grandfather Steven Speerly, and grandfather Ralph Hayse, her grandparents Benjamin and Margariette (Graves) Roedl