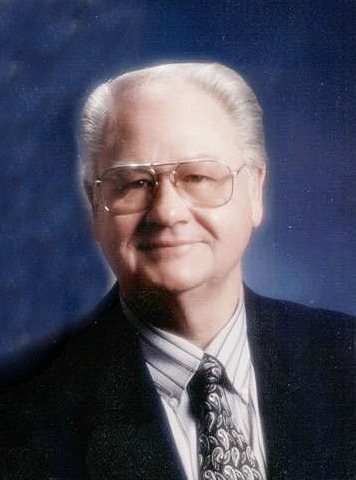 Larry Milton Lines, 79, passed away peacefully in his home on November 2, 2016, in Gilbert, Arizona, in the company of close family members.

He was born in Maryland in 1937 where his father was attending law school.  His family moved back to their native state of Arizona, where he spent his younger years living in Graham County.  After his father returned from service in the war, they moved to Mesa, Arizona, which became Larry’s life-long hometown.

He graduated from Mesa High School in 1955, where he met the loving woman who became his wife and the mother of their 11 children.  After serving in the U.S. Air Force, Larry attended Brigham Young University graduating with a degree in finance.  He attained his master’s degree in public administration from Arizona State University and spent his career employed with the City of Mesa, where he eventually retired having served over 30 years in various administrative positions.

Larry was a dedicated provider, gifted musician, avid reader and truly a man of many talents.  For a time, he co-owned a hardware store with his brother, Wayne Lines, in Mesa, Arizona.  With his wife, they built several homes, including a family cabin in the mountains near Prescott, Arizona.  He enjoyed yard work and gardening, raising a variety of animals (large and small), listening to jazz music, keeping his tools organized and being “Fun Guy” at family gatherings.  Larry was a faithful member of his church, holding numerous callings during his lifetime of church service.