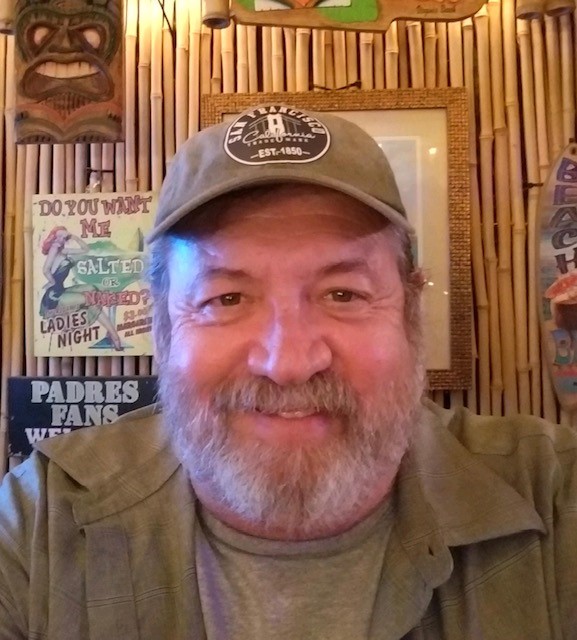 Larry Michael “Mike” Hendrickson, peacefully passed away on January 29th, 2020. Preceded in death by his Grandparents and Grandson, Kody.

Mike was born September 23rd, 1961 in Kearney Nebraska to Larry and Bonnie Hendrickson. In 1980, Mike joined the United States Navy. He met his wife, Darlena and her son, Jason in 1985. Mike and Darlena were married on March 7th, 1986.  Mike took Jason in as his very own. They had their first daughter in February 1987, and two more beautiful daughters following in 1989 and 1990. In 1996, Mike was given a great job opportunity and moved the family to Arizona.

Mike is survived by: his Mom, Bonnie. Aunt, Dottie and her son Shaun. Sister, Lori, her husband Robert, and their 4 children. Brother, Jaime. Children, Jason, Niki and Jeff, Alyson, and Cassie. Grandchildren, Zoe, Ethan, Jude, and Harper. Mother in law, Alice. Father In law, Gary. As well as, several cousins and friends.

Mike was a very dedicated father and grandfather. An avid Nebraska Football fan. His Navy buddies meant the world to him and he looked forward to their annual get together every year. He had so many wonderful and funny stories to tell. He was absolutely the greatest man. Go Big Red.

A Visitation  will be held, Friday, February 7th, 2020 @ 2PM followed by services at 3PM at the Bunker University Chapel