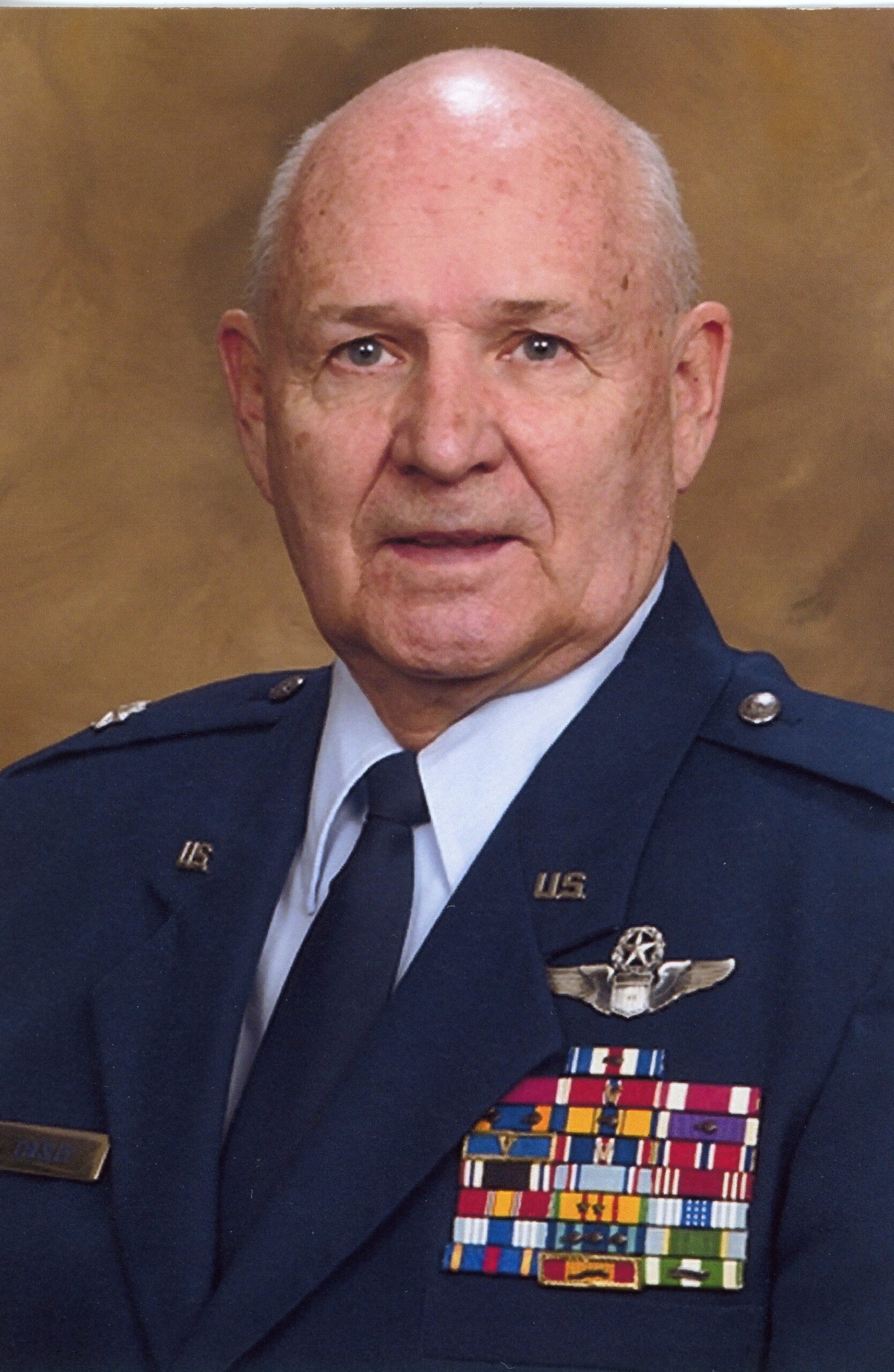 “They Call Me Lucky”

Funeral services will be held at 10am on Friday the 14th of May at the Crismon Ward of the Church of Jesus Christ of Latter-Day Saints.  Following the funeral, the burial and his final resting place will be at the Mesa Cemetery at 1pm with arrangements made by Bunker Funeral Home.

Larry “Lucky” Chesley was born in Burley, Idaho to Verl and Susie Chesley on September 27th, 1938.  He graduated from Burley High and soon after enlisted in the United States Air Force.  During this time, he continued with his higher education, graduating from Weber State and was commissioned as a 2nd Lieutenant.  He then entered Pilot Training and upon receiving his Wings, volunteered for duty in Vietnam.

He was shot down on April 16, 1966 and spent 2,495 days as a Prisoner of War.  Upon his return from captivity, he continued his career in the USAF, acquiring an MBA from Arizona State along the way.  Following his retirement from the military as a Lieutenant Colonel in 1981, he ventured into politics, where he served as a State Senator for 4 years in the Arizona State Legislature.

Larry was involved in many affiliations, but none was more important than serving the Lord in his membership in the Church of Jesus Christ of Latter-Day Saints.  Larry and Judy faithfully served four missions for the church in their retirement.

Larry Chesley is preceded in death by Annette and Martin Chesley.  He is survived by Judith Chesley, wife of 40 years, and his children Debbie, Don, Kevin, Philip, Clark, Nancy, Susie, Nikki, and Travis. He has 29 Grandchildren and 14 Great Grandchildren.

The family of Larry Chesley wishes to extend our sincere thanks to all the special people in his life, which are too many to count.