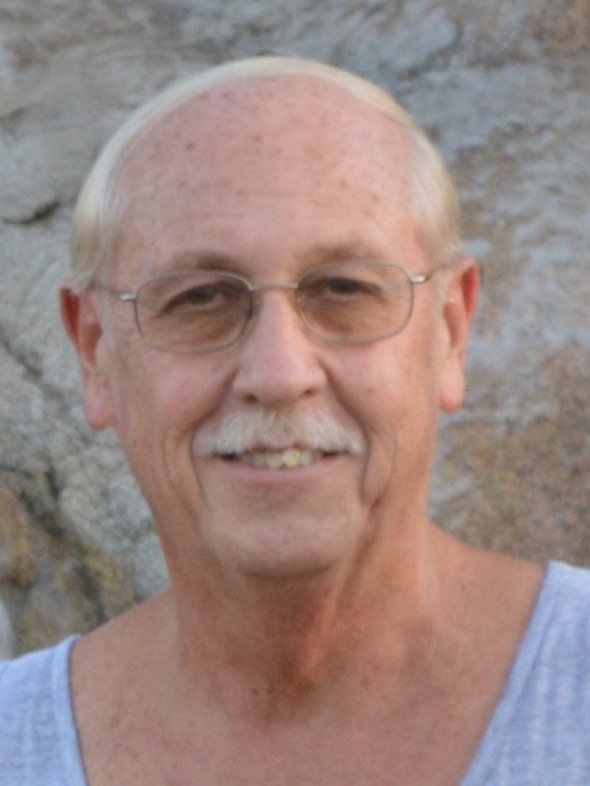 Larry Jay Rich, 66, former resident of Grand Haven, Michigan, passed away on May 14, 2015 in Mesa, Arizona, following his strong and brave fight against cancer.  Born January 7, 1949, to Louis and Lucille Rich, he was raised in west Michigan and graduated from Spring Lake High School in 1967.

He loved hunting and fishing and participated in numerous bowling leagues throughout his life.  Notably, Larry bowled a perfect 300 game at Starlite Lanes on November 8, 1991, earning himself a picture on their wall as well as a commemorative American Bowling Congress ring he wore with pride.

He is survived by his wife of 47 years, Judy Rich of Mesa, Arizona; daughter: Christina (husband James) Fletcher of Smith River, California; and two grandsons: Sage and Joshua.  Larry also leaves behind his brother Paul Rich of Grand Haven, Michigan; sister: Stacie (husband Bill) TenBrink of New Mexico; extended family members and good friends.  He was preceded in death by his father and mother.  Arrangements were entrusted to Bunker’s University Chapel.