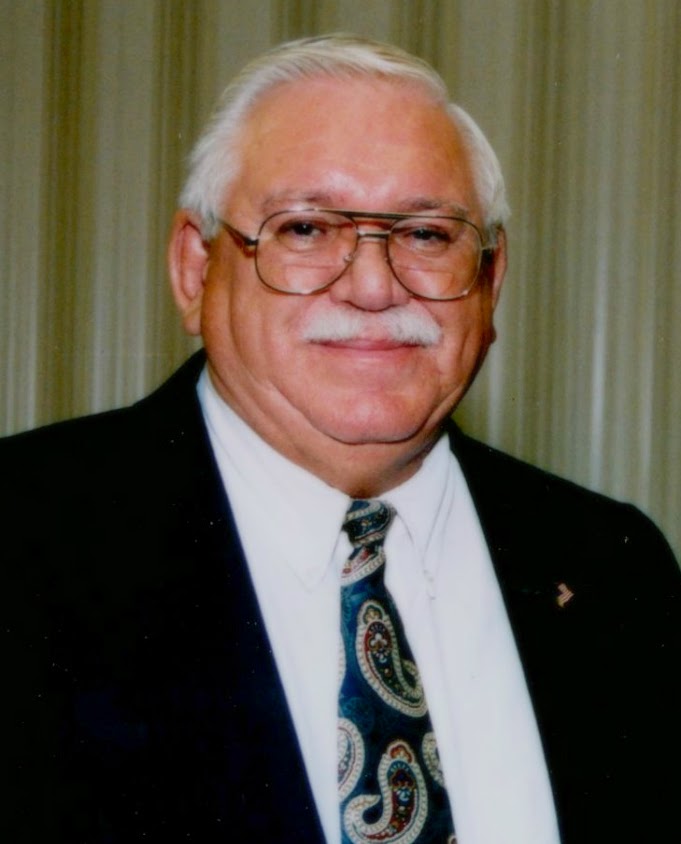 Larry joined the United States Air Force in 1963 and served in Vietnam, flying supplies into the war zone and leaving with wounded and dead. After his service, Larry served a mission for the LDS church in the Northern Indian Mission headquartered in Rapid City, South Dakota. He married Mellonie (Greer) Grohman in 1971 and they loved and served together for 47 years.

Larry attended ASU, where he earned his teaching degree in 1974, and NAU, where he earned his Master’s Degree in Educational Leadership in 1991. He taught school, mostly in junior high, for many years in the Granite, Kyrene, and Scottsdale School Districts, and coached many basketball teams. Larry also served in many capacities in The Church of Jesus Christ of Latter-day Saints and served two missions with Mellonie as service missionaries.

He is preceded in death by his parents, Elmo Earl Grohman and Vyrus Taylor Grohman, and his siblings, Joyce Holman, Bernell Garfield, Del Rey Garfield, and Don Garfield.