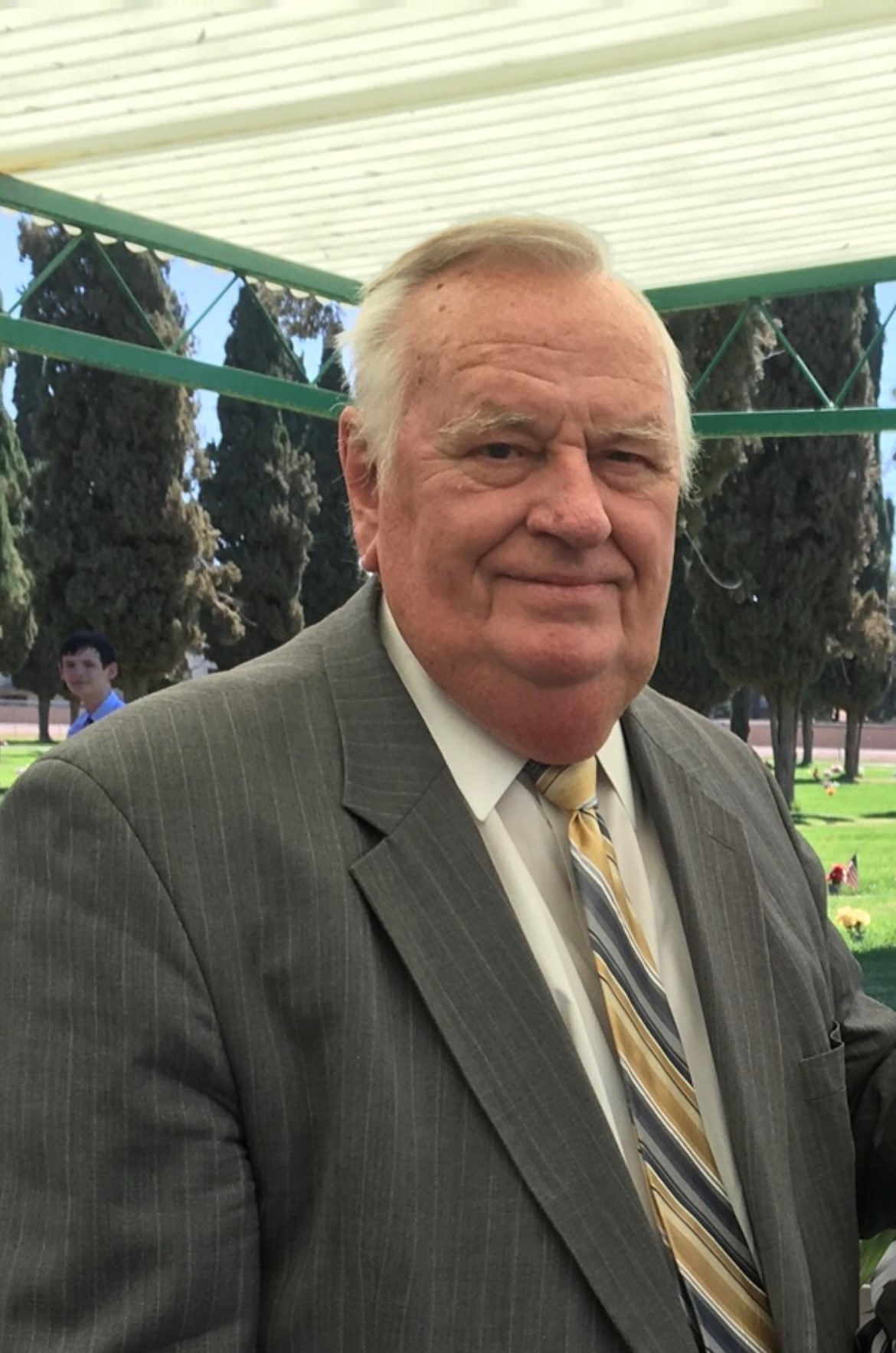 Larry Elmer Milburn Pullen, 81, devoted husband, father, grandfather, great-grandfather, brother, and uncle, passed away peacefully on February 16, 2021. Larry’s kindness and genuine interest in those he came in contact with instantly made Larry a favorite of so many.  He was born March 7, 1939 in Lincoln Park, Michigan to Charles and Mabel Pullen.

Upon graduating high school, Larry worked at Ford Motor Company with his late sister Ida Carter Anderson prior to attending BYU to study accounting. After two years of studies; January 5, 1962 Larry was inducted into the United States Army.  For the majority of his service he traveled Western Europe as Military Police.  It was then that he discovered his love for travel, a passion for world cultures – specifically French and Italian.  Upon leaving the service, Larry finished his degree at BYU and graduated with a Bachelors of Science in Accounting.

On June 18, 1970, He married Marylin Charters Sims, in the Dearborn Ward Chapel in Dearborn, Michigan. Together they had one daughter, Susanna Vivian Charters Pullen and raised Karen Sims Buchanan, Doug Sims, Carolyn Sims Sabol, and Sandra Sims Littlehale.   Shortly after marrying, they uprooted and moved to Mesa Arizona to be near family.

April 14, 1982 Larry remarried and was sealed to Barbara Sorden Kudlicki in the Mesa, Arizona Temple.  Together they had Ashley Sue Ann Marie Pullen and Barbara brought Rich Kudlicki, Danny Kudlicki, Deena Kudlicki Moffat and Dorine Kudlicki Neeley to the family as well.

Larry spent his professional career as an accountant and used those acquired skills to serve as such within the Church of Jesus Christ of Latter Day Saints.

He enjoyed the arts, traveling, racquetball, basketball, football, any and all sports – spectating and playing. Most of all he enjoyed his family.  His family and friends will miss him and his loving teases immensely.  His legacy of loving relationships will be remembered and will be one we will all look to in emulation.  A very special thank you is extended by his family to Arizona Hospice of the Valley for the tender care they delivered to him in his final days.

For those who would like to view the service online, please join us at: