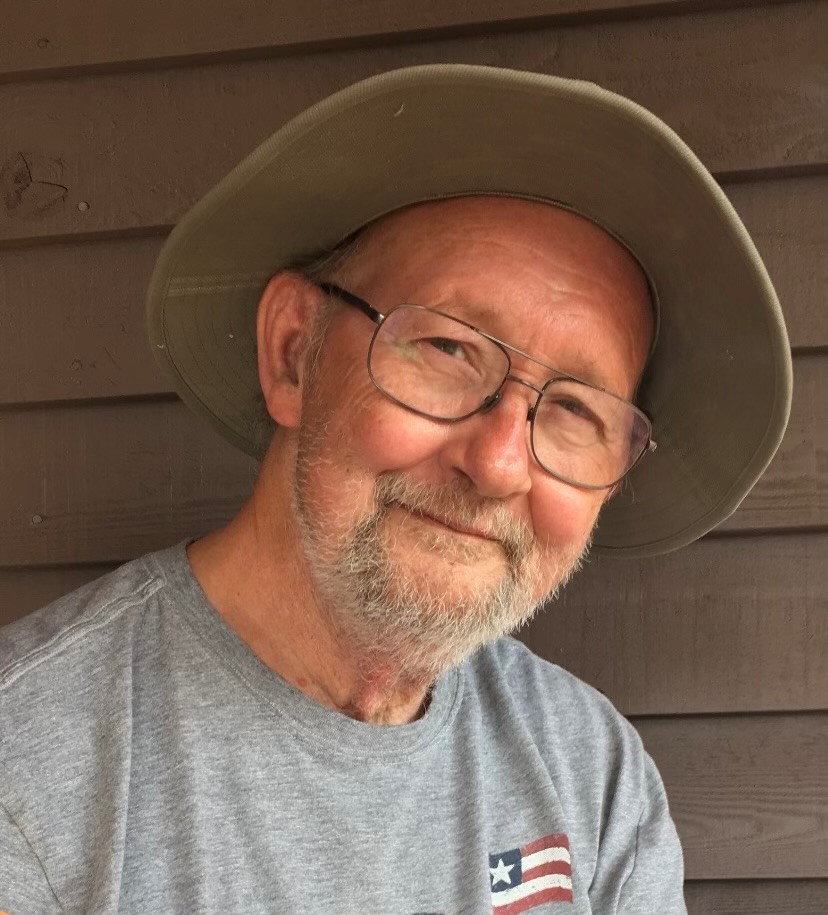 He served as a combat medic during the Vietnam War and was recognized by the United States Army for his honorable and distinguished service, with two Purple Heart medals. Following his military service, he graduated with a degree in Pharmacy from Butler University. Larry led a life of service through his 35-year career as a pharmacist, at times, delivering prescriptions by hand to the elderly in the local community. He retired from Albertsons in 2011.

His leisure pursuits included golfing, spending time in the mountains, soap making, DIY projects, his dog Indie, and above all, making people laugh. He could always find humor in life’s most challenging circumstances.

Larry is preceded in death by his parents, Carl E. and Alice J. (nee Turner) Booth and his brother David R. (Judy) Booth.

The family extends a special thank you to the staff at Stoneridge Hospice for their compassionate care.

There will be a private celebration of life in the coming weeks and a private military honors memorial later in the fall.