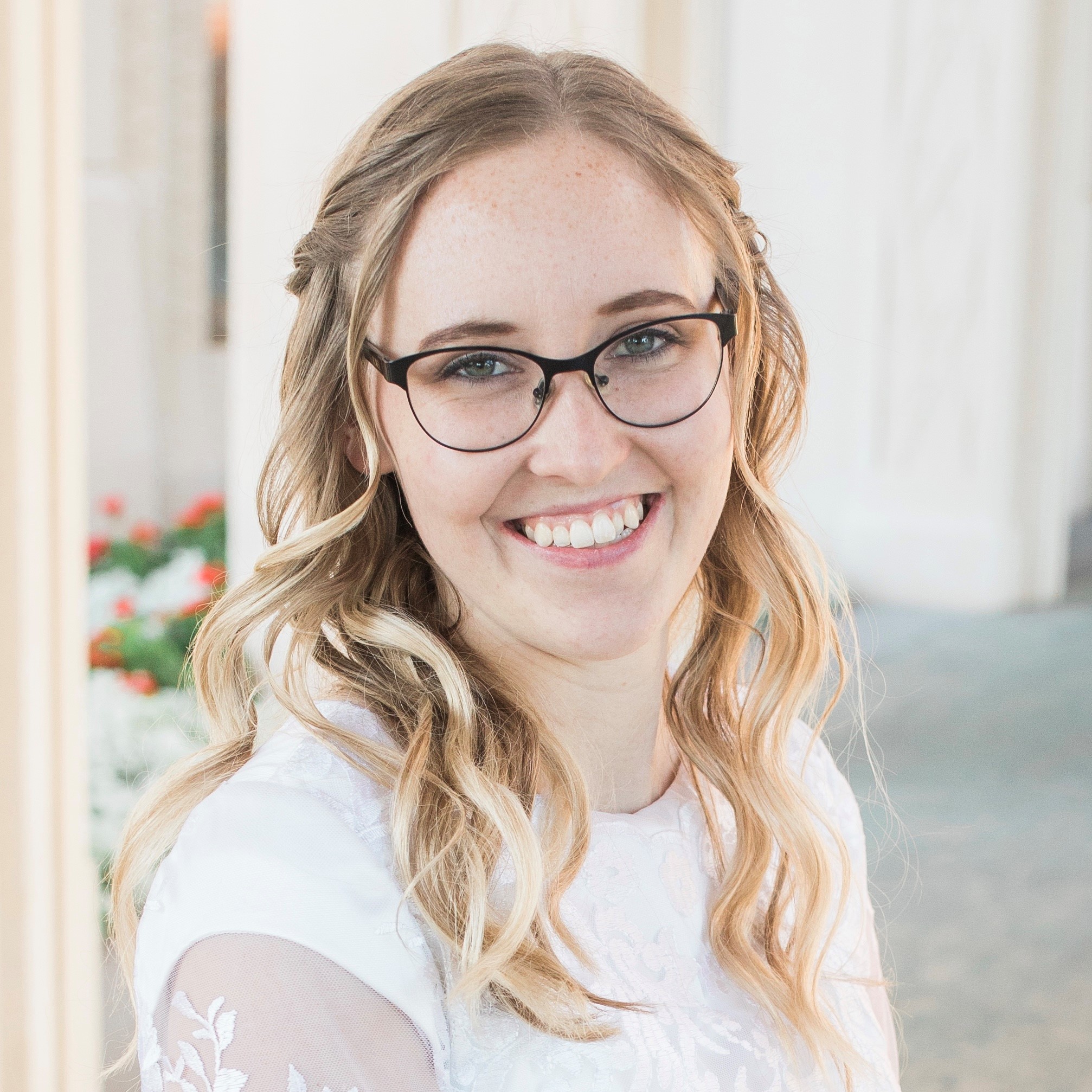 Larissa “Chic” Kathryn O’Toole, 23, left this earth on July 3rd, 2021 in Gilbert, Arizona.  Larissa was born to the late Scott Clouse and Mary Angela Clouse on October 3rd, 1997 in Mesa, Arizona; the youngest of five children.  She was the beloved wife of Brian Patrick O’Toole of Gilbert, Arizona.

Larissa grew up in the home her father furnished when she was only 10 weeks old and was known by “Chic” to all her family and friends.  She attended Greenfield and Sonoma Ranch Elementary schools, Greenfield Junior High, and graduated from Gilbert High School in 2016 where she played badminton and violin in the Orchestra.  It was during high school that she met her husband, Brian.  They dated for over three years before getting engaged in November of 2017.  Chic and Brian were married in Gilbert, Arizona on February 17th, 2018.  She went on to attend Chandler-Gilbert Community College where she received her associates degree in biology.

Those who knew Chic, knew how generous she was with her time for all her friends, family, and those in need.  She was a true animal lover with a special fondness for her two dogs Pippin and Moose who went on many adventures with her and Brian hiking and camping across Arizona.  Chic’s passion for animals extended to helping her father with the farm animals that included the care of chickens, goats, pigeons, quail, peacocks, and tortoises.  She followed her love in her occupation where she was employed at Puppies N’ Love at San Tan Mall caring for and training dogs.

Larissa especially enjoyed being outdoors and hunting with her dad and experienced many camping trips with her family in the White Mountains.  One of her favorite vacation spots was traveling to Rocky Point in Mexico enjoying time on the beach, eating fresh Mexican food, and playing games with family and friends.  She possessed a talent for art and loved to paint in her free time, complete 1000-piece puzzles, bake, and cultivate her plants.  The simplest pleasures in life brought joy to Larissa and she will be missed dearly by all who knew her.

If desired, memorial donations may be made to the Arizona Humane Society at azhumane.org.  Condolences may be expressed to the family at 9335 E Baseline Rd.  #1091 Mesa, AZ 85209