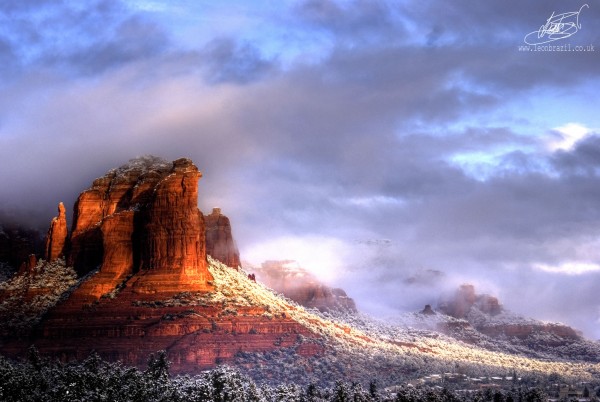 Lane Stanton, 91, passed away peacefully in her sleep on Monday, June 14, 2021 in Gilbert, AZ. Lane was born to Joseph and Mary Louise (Hennen) Bryant in the Republic of Panama on June 28, 1929. She and her sister, Val, spent their childhood in Balboa, Panama where her father and uncle worked on the Panama Canal. Her maternal grandmother, Mary Hennen, and her Aunt Pat lived nearby with her Uncle Dude. Many vacations were spent at her extended family’s home in Sea Girt, New Jersey where she had many fond childhood memories of climbing trees, collecting seashells on the beach and jumping waves in the ocean. When she was a teenager her family moved permanently to Stockton, California. After high school Lane went on to attend Stanford University in Palo Alto, California and receive her Bachelor’s degree in Social Work. While attending Stanford, Lane met a young Naval seaman, Harry Stanton; they were married in May 1953. Lane and Harry were happily married for 62 years. They spent the first 19 years of their marriage in Michigan, before moving to Arizona in 1972, together they reared 4 children. Lane loved spending time with children. Before her own children were born she worked for Children’s Welfare Social Services in Detroit and later in life she enjoyed working at Early Years Montessori preschool. After she and Harry retired and moved to Flagstaff, they would still drive weekly to Phoenix Children’s Hospital to spend the day volunteering.

Her family was Lane’s greatest joy and her role as a wife, mother, grandmother and great-grandmother was the one she cherished most. Lane is preceded in death by her husband, Harry, son, David and granddaughter, Virginia. She leaves behind her sister, Valeria Bell,; 3 children, Robin Stanton, Kathi Olmstead (Mark) and Tim Stanton; 10 grandchildren, Joseph, Lewis and Kyle Stanton, Stephen (Celeste) and Andrew (Natalie) Olmstead, Katy (Matt) and Hope Stanton, and Paul, Jamie and Titus Stanton; and 7 great grandchildren, Asher, Aria, Eden, Jordyn, Abel, Andrew Jr. and Miles. A celebration of life will be held Tuesday, June 22 at 6:00p at Bunker’s University Chapel, 3529 E. University Dr., Mesa, AZ. In lieu of flowers donations to Phoenix Children’s Hospital (https://phoenixchildrens.org/ways-help/make-donation) are suggested.