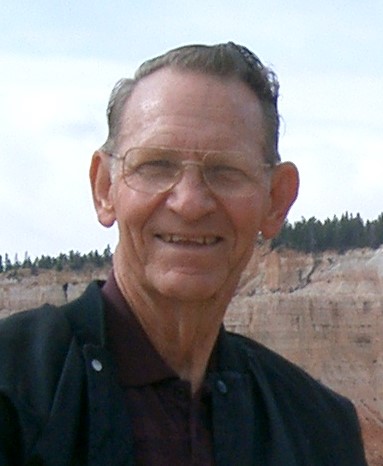 Lane Darnell Vance, our beloved husband, father, grandfather, and great-grandfather completed his earthly journey on September 29, 2020, at his home in Mesa, Arizona, peacefully returning to his Father in Heaven.

Lane was born to Orwell Nicholas and Lucy Fryer Vance in Mesa, Arizona on March 22, 1938.
He married his high school sweetheart, Beckie Smith, in the Mesa Arizona Temple on June 14, 1957.  He graduated from Arizona State University and had a long and respected professional career as a C.P.A.

As an active member of The Church of Jesus Christ of Latter-day Saints, he served in numerous callings including as bishop of Mesa 40th Ward and later of Heritage Park Ward.  He especially loved his time serving as scoutmaster to many young men. He and his wife served a mission for the church in upstate New York.  He was always very generous and kind, serving those in need.  He followed the example of the Savior, Jesus Christ, and had a firm testimony of Him.

A viewing for friends will be held Thursday, October 8th from 6:00pm to 8:00pm at Bunker’s Garden Chapel, 33 N. Centennial Way, Mesa, Az.  85201.
A family only funeral service will be held Friday, October 9th at 10:00am and will be broadcast at http://mywebcast.churchofjesuschrist.org/events/mesaarizonastake

In lieu of flowers, friends may choose to donate to the Humanitarian Fund of The Church of Jesus Christ of Latter-day Saints.