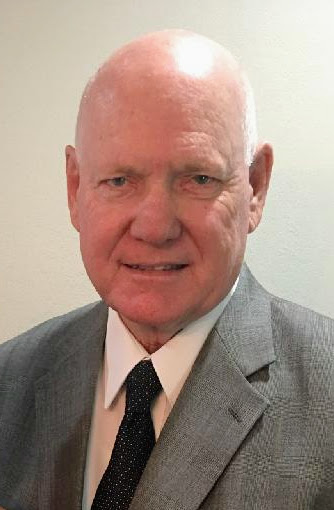 Lance Tillman Willis, 74, passed away peacefully in his home in Mesa, Arizona, on August 8, 2020, after a long battle with Alzheimer’s. Lance was born July 11, 1946 in Snowflake, Arizona, to Max and Amy Willis. His family lived in Mexico when Lance was 3 and 4 years old, where he learned to speak Spanish very well, a gift he’s used throughout his life. The family eventually moved to Mesa, where he attended Emerson Elementary, West Jr. High (Carson), and Mesa High School.

He began playing the clarinet in third grade and played until junior high, when his interests turned to football, which became a central part of his life. As a senior, he was a standout on Mesa High’s 1963 undefeated, state championship football team. This led to a football scholarship at Brigham Young University where he ultimately received both his bachelor’s and master’s degrees in mechanical engineering. He worked his way through school as a waiter at the Sundance Resort, where he had the opportunity to ride motorcycles with Robert Redford on occasion. The university is also where he met his wife of 51 years, Margie Ashton, from Provo, Utah. Lance and Margie eventually moved to Mesa, where they have lived for 48 years and raised their ten children, on Orange Street, the same neighborhood Lance grew up in.

Lance was an extremely active member of the Church of Jesus Christ of Latter Day Saints and served in many ward and stake capacities over the years, including Young Men’s President, Bishop, and Young Men’s Softball Coach, which was the calling he loved the most. He had the opportunity to serve several missions for the Church as a young man in Argentina, and later with his wife, Margie, as a Mission President in Ecuador, as temple missionaries in Chile, and as the president of the missionary training center in Argentina. He cherished each of these experiences as he had the opportunity to associate with hundreds of wonderful missionaries.

Lance had an incredible talent of making everyone he met feel loved and important.

A memorial will be held Friday, August 14, 2020, at the Wright House in Mesa, at 6:00pm. The service will be recorded and shared via YouTube the following day.