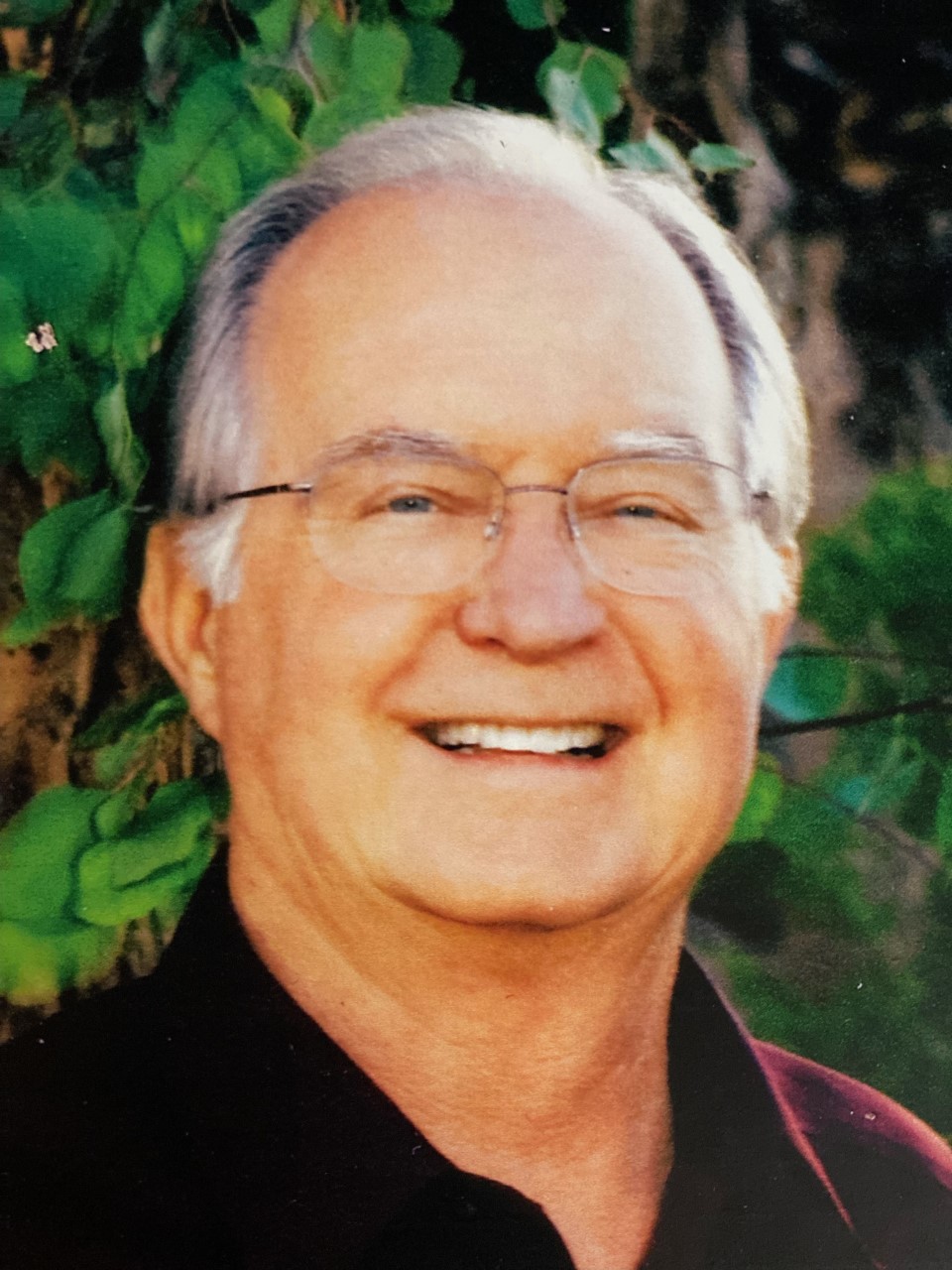 Lamoine Charles Gunnell was born February 28, 1943 in Mesa, Arizona. He is the son of the late J. Darwin and Olive Christopherson Gunnell, and was the second oldest of six children. His older brother Brent, younger brothers Steve, Doug, and Scott, and his younger sister Kay. After graduating from Mesa High School in 1961, he attended one semester at BYU in Provo, Utah. He then went on to serve a mission for The Church of Jesus Christ of Latter Day Saints in the Eastern Atlantic States mission from February 1962 through February 1964. On July 11, 1964 Lamoine was sealed to his high school sweetheart & love of his life Susan Simmons, in the Mesa, Arizona Temple. In April of 1965 their oldest child, Robert Lamoine was born, followed by David Simmons in 1968. Lamoine graduated with his bachelors degree in Business Administration from ASU in 1969. Twelve years later, in November of 1981, their youngest daughter Lisa was born.

After graduating from ASU, Lamoine spent his entire career growing and advancing the family tire and automotive service business. He started off managing the recap tire center in Mesa, eventually moving up to sales and management of the Big O Tire store on Main St. As the family business grew, Lamoine then took control of the Southwest US distribution center for Big O Tires. After many years, he sold the warehouse and found himself back in the retail tire business at Gilbert and McKellips, rebranded as Gunnell’s Tire and Auto. This is where he excelled until his retirement in 2015.

A life long member of The Church of Jesus Christ of Latter Day Saints, Lamoine had a deep rooted testimony of his Savior Jesus Christ. He served in various callings in The Church including, young mens advisor, high priest group leader, stake clerk, ward missionary, as well as a Mesa temple worker, which he loved.