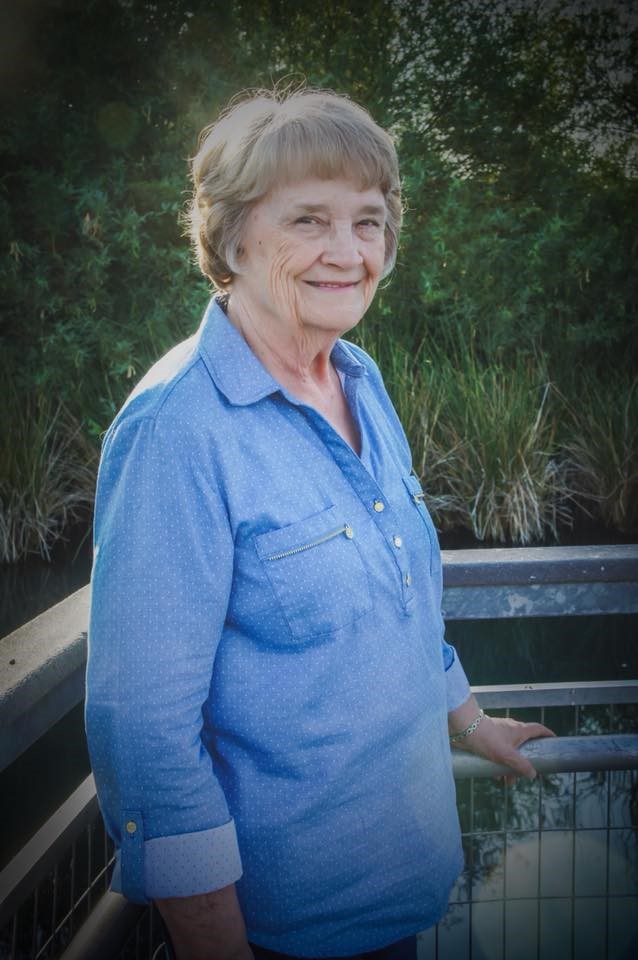 On March 19, 2020, La Verne Scott Done slipped from this life into the next following a brief battle with Pancreatic Cancer.

La Verne was born to  William Walter and Mary Scott on September 9, 1935 in Gilbert, Arizona. She is the second youngest of ten children. She is survived by her older sisters Thora Scott Cluff and Ina Scott Ray and younger brother Howard Scott, all three current residents of Mesa, Arizona.

On October 11, 1956 she and Reed E. Done were married in the Mesa Arizona Temple of The Church of Jesus Christ of Latter-day Saints. They were blessed with five children – Brent Reed Done, Terri Done Miller, Todd Orin Done, Mark Barry Done, and Alan Scott Done. She and Reed were also foster parents to Louise Hascan Kinlecheeny of Chilchibito, Arizona and Deanna Doyle Gurr of Mesa, Arizona.

La Verne and Reed raised their family in Mesa, Arizona. She was active in her church, The Church of Jesus Christ of Latter-day Saints, and served in multiple positions, her favorite being working with the children. In 2002, La Verne and Reed served a mission for their church in Puerto Rico where she served as the mission secretary. She and Reed were also responsible for working with small congregations on other islands in the Caribbean.

La Verne traveled between Arizona and Utah to see her grandchildren in Utah and extended family in the Kanab/Fredonia area. She was a devoted grandmother and a calm steady influence on her growing family. As one grandchild stated, “You never had a question if grandma loved you. She always accepted you for you.”

Throughout her life La Verne displayed a talent for sewing of all kinds. Quilting became her passion and every grandchild received a baby quilt upon their birth and bed quilt for their wedding. Additionally, each Christmas brought some sort of quilted surprise. Her husband Reed got involved as well by making a variety of jigs and tools to help her with her work.

While family was her number one love in life, her devotion to her faith and her love of Jesus Christ was the guiding light in her life. She exemplified this love through her daily actions and the counsel she gave her children and grandchildren. Her soft-spoken guidance was ever present – even in instances where others may have been more vocal.

Due to restrictions on gatherings as a result of the COVID 19 virus, there will not be a formal funeral. A small service for her immediate family will be held. Her interment will be at the Mesa City Cemetery.