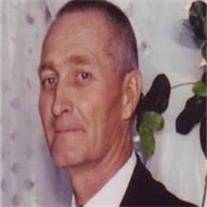 Kurt H. Merrill, 61, passed away December 24, 2012 in Mesa, Arizona. He was born June 12, 1951 in Germany. He grew up in Mesa, graduating from Mesa High. He worked as a mechanic and as a bus monitor for Mesa Public Schools. He married Sharon Morgan and they are the parents of five children John (Felicia), David, Tisha (Ryan) Mortensen, Steven (Rachel), Michael (Brooke). He is survived by his wife, children and 10 grandchildren. He is also survived by his sisters Karen Gardner and Lisa Russell. He was a loving husband, father and grandfather and was the “real