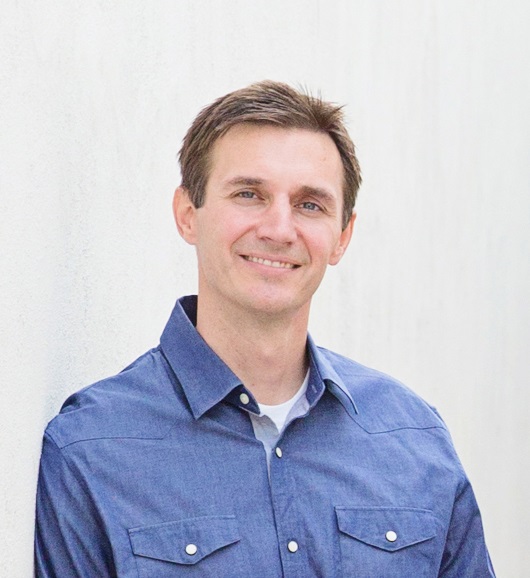 Kolby Trent Sparks, 42, passed away unexpectedly after a fatal car accident on November 8, 2018. Kolby was born and grew up in Scottsdale, AZ. He was a naturally gifted and talented athlete, excelling in baseball throughout his childhood and into college. He participated on team Tanel, winning the Babe Ruth World Series in 1992 for the 13-15 year old division. Kolby was also an Eagle Scout and served a mission for the LDS church in Lima, Peru from 1999-2001. During this time, he became fluent in Spanish and developed a deep love for the language and people he served. He graduated ASU with a bachelor’s degree in Business Administration. Kolby loved everything about nature; from fishing and hiking, to wakeboarding, skiing and snowboarding, and all things in between. One of his proudest accomplishments was earning his private pilot’s license, he was an extremely confident and proficient pilot.

Kolby was married in 2005 and, most notably, was a father to three beautiful boys that were the center of his universe.

He is survived by his wife and 3 boys, parents, three siblings, grandmother, several aunts and uncles, and multiple nieces and nephews; as well as a large extended family and countless friends.

Kolby meant a great many things to many people. From the beginning he was strong willed and independent. He had an extremely adventurous spirit; nothing was too big or extreme for him to say no. He was fun, outgoing, energetic, fearless, complicated, fiercely loyal, and nonjudgmental. Kolby had a special way of developing strong connections with all types of people. Once you were friends, you were friends for life. His loss is felt deeply and he will be missed beyond any words can fully express.