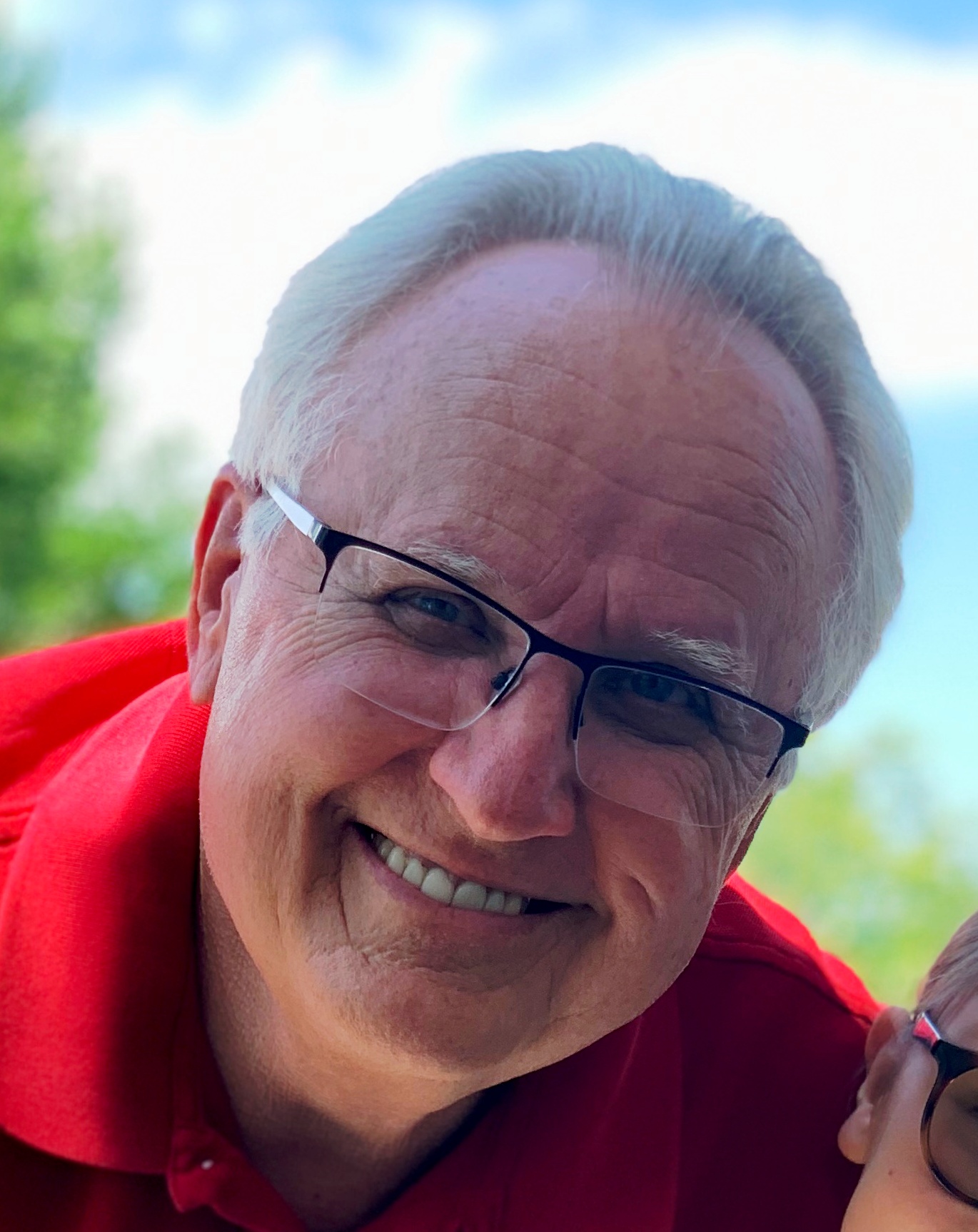 Funeral services for immediate family will be held on Saturday, October 9th, 2021 at 10 am at the Kimball Stake Center at 1266 South 32nd Street, Mesa, Arizona 85204. The funeral will be streamed for all those who wish to view (follow this link to view live stream https://youtu.be/DABqZiT-p5I )

Kirt was born July 23, 1952, the fourth son and child to Vern Weatherston McFarland and Grace NaDean Lowe of Franklin, Idaho.

After the loss of his father to a tractor accident on the family farm in Franklin, Kirt moved with his mother and 5 brothers, to Logan, Utah, where he attended Wilson Elementary. While attending Logan High School, he was the “Grizzly” bear mascot his junior year, and then went on to become the first male cheerleader his senior year. He then attended Utah State University where he was an Aggie cheerleader. He loved adventure and so began motocross racing where he excelled at his riding skills. He was well known in the Cache Valley community due to his winning numerous races and building a motocross track.

Kirt served a two year mission for the Church of Jesus Christ of Latter Day Saints, to the British Columbia Alaska Mission from 1971 to 1973. After returning from his mission, he met and married Nancy Ann Hunter. Of this marriage, came two beautiful children, Melissa Ann and Brady Kirt. He worked for Parsons Concrete, in the Cache Valley area driving cement trucks. Kirt was never afraid to try anything in life. He decided to build his first home in Mendon, Utah, from the ground up with the help of an older retired contractor. When Kirt and Nancy divorced, he had the opportunity to move to Arizona to become the broker for King B Jerky Co.

He dated and married his sweetheart, Julie Jon Slade, in 1980, and of this marriage came two beautiful daughters, Lisa and Brooke.  Kirt thrived when he was working and began to expand his brokerage business beyond selling beef jerky, to snack and food items. He was a natural entrepreneur and developed many novel food and snack items. Because of Kirt’s salesmanship skills, he excelled in business and went on to patent and trademark some of his business ideas. He was well known and liked by his business associates as well as his customers. Over the years Kirt became known as “The Jerky Man”.

Kirt and Julie took on the task of being their own contractors and together built six homes throughout Mesa and Gilbert, Arizona, within the first 12 years of their marriage. Kirt was a wonderful father and instilled in his four children his love of thrill seeking adventure. He did this through riding roller coasters across the country, snow and water skiing, and many boating trips to Lake Powell.

Kirt treasured his grandchildren more than life itself and loved singing to them a favorite family song “Over the River and Through the Woods”.  He will be deeply missed by his grandchildren.

Kirt was preceded in passing by his parents, Vern Weatherston McFarland and Grace NaDean Lowe, and his two brothers Royal and Jeffery. He is survived by his wife Julie and his children, daughter Melissa and granddaughter Ellinor of Washington State; Son Brady of Arizona; Daughter Lisa (Matt) Bitter and grandchildren, Landon, Abigail and Pearson of Utah; Daughter Brooke (Justin) Rolph and granddaughters Emma, Hannah, Leah, and Clara of Arizona; Siblings; Tom (Chris), Wade (Cindy), Duffy (Connie).

He will be interred at the Mountain View Cemetery in Mesa, Arizona.