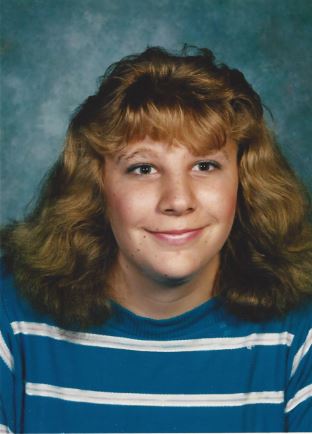 Kerri Cristine Windhorn, 48, unexpectedly passed away on January 24, 2019 in Mesa, Arizona, following an auto accident. She was born in Seattle, Washington on June 26, 1970 to Douglas Marshall and Phyllis Ann (Friend) Windhorn.

As a child, Kerri played soccer and became an accomplished swimmer and reader and enjoyed being with other children. She was a loving, caring person who, in turn, was loved by many people. She lived in the present, neither caring for the past nor concerned about the future, and enjoyed life and living that way.

Kerri grew up on Capitol Hill in Seattle and graduated from Garfield High School in 1988. After graduation, she moved to Mesa to be with her mother, who had relocated there in 1986. When her mother passed away, Kerri moved in and partnered with Delvin Keith Butler, of Mesa, who eventually became her fiancée. Her new adopted family included Delvin’s parents and siblings, and their children.

Always smiling, Kerri’s happiness was contagious, infecting everyone who met her. She continued to enjoy children, especially Delvin’s nieces. Kerri’s favorite day was Sunday, when she could spend all day with the family, swimming and talking and laughing with the family poolside. She enjoyed talking about the important things in life and playing tag with the kids in the pool.

For 18 years, Kerri was a caregiver with Elder Care Geriatric Services, much sought-after for her kindness and compassion.

Kerri is missed by her father, her beloved Delvin, and everyone who knew her. She always supported Delvin in his business with loyalty and encouragement.