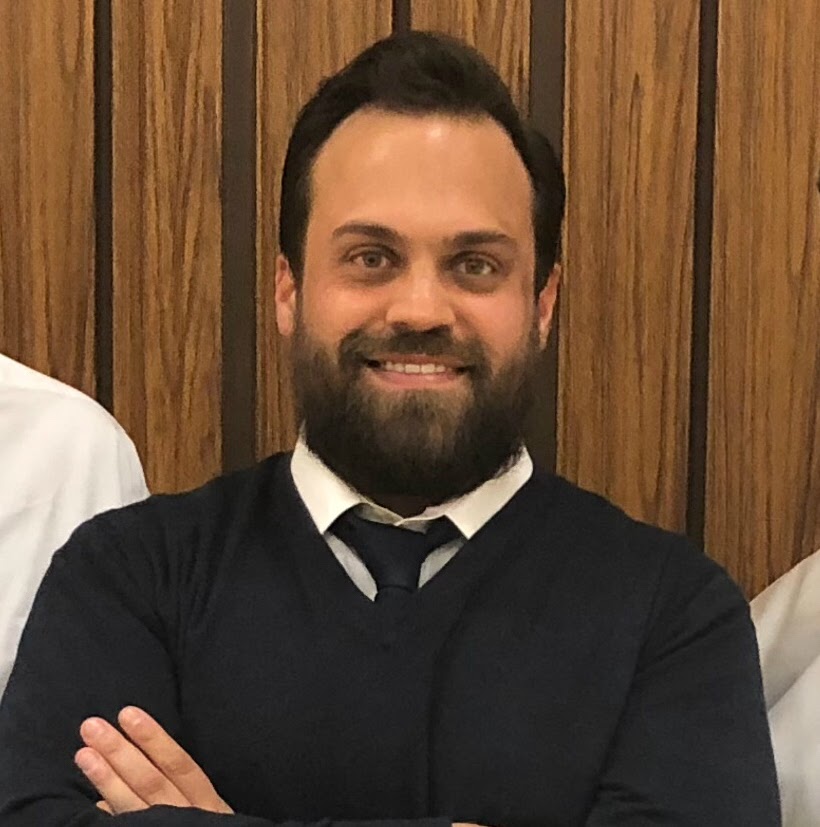 Kent Warren Lyons, 36, passed away on October 4, 2018, from injuries sustained in a vehicle accident. He was born in Gallup, New Mexico and was a member of the Navajo Nation, born of the Tábaahí (Edge Water) clan. He was born to Warren and Verna (Curley) Lyons and was followed by three brothers and one sister.

Kent attended high school at Mountain View High School in Mesa, AZ and college at ASU and BYU, where he graduated with a degree in foreign relations. He served a two-year mission for The Church of Jesus Christ of Latter-day Saints in Belgium, France, and Switzerland and was fluent in French.

Kent worked for U.S. Senator Bennet’s campaign and the Bennet Group in Salt Lake City, Utah, and then returned to Mesa to work with the family business. He also worked for State Senator Bob Worsley’s re-election campaign. After which, his passion for development soon took over, and he found himself at the heart of re-vitalizing downtown Mesa.

Kent was a beloved son, brother, friend, and colleague. Most importantly, he was the best father and cherished each moment with his daughter. She was his absolute joy and the light of his life. They were two peas in a pod. He will be dearly missed, as he touched the lives of everyone around him. He was a ray of sunshine in everybody’s world. He was everyone’s best friend.

In lieu of flowers, please consider donating to Kent’s daughter Olive’s GoFundMe page. She miraculously survived the tragic accident and is in critical condition in the ICU. All proceeds go to her medical expenses and recovery. https://www.gofundme.com/olive-lyons