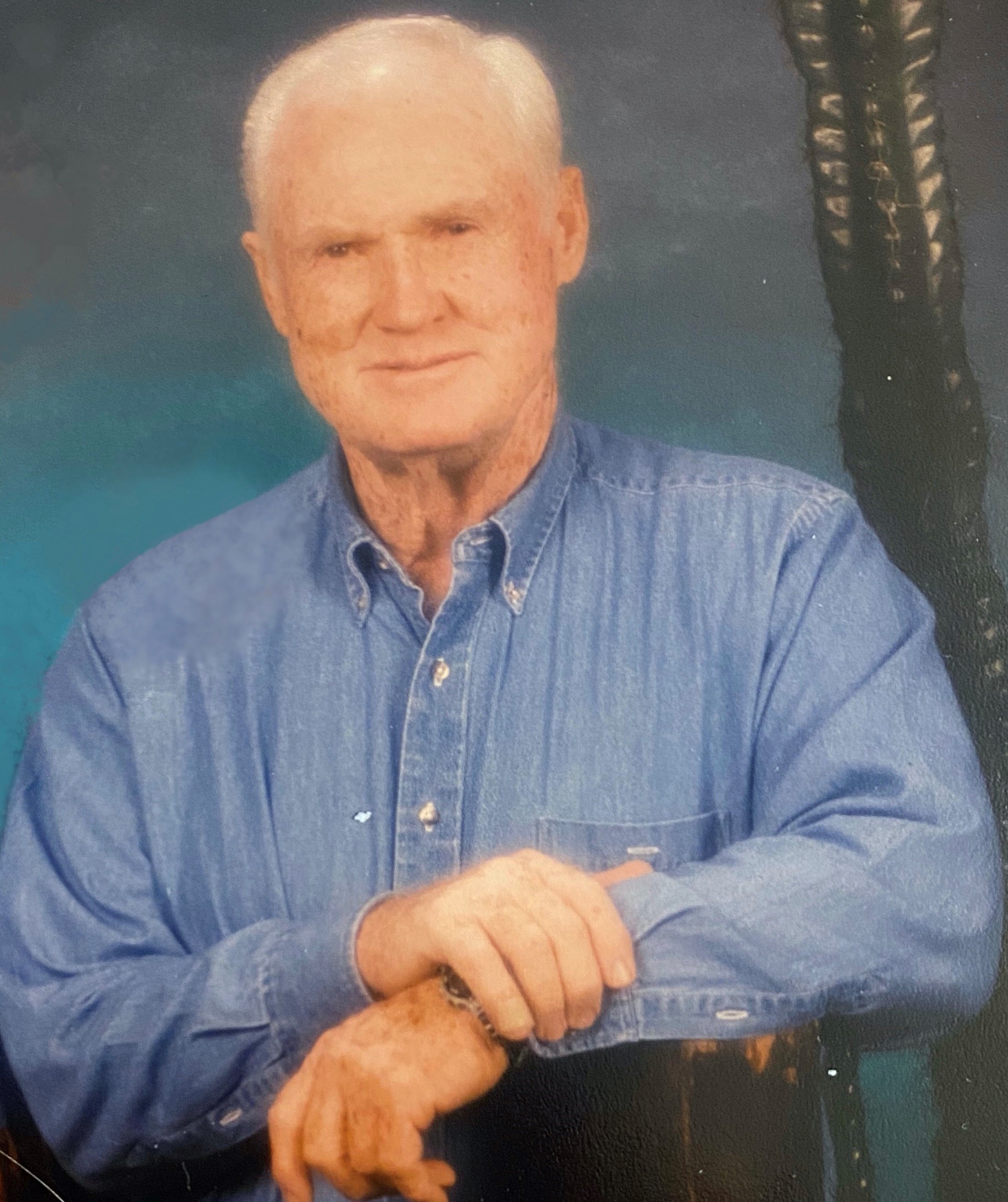 Kenneth Rulon LeSueur passed quietly away at home on October 28, 2020 after a lengthy battle with Alzheimers. Ken was born December 15,1935 in Eagar, Az. To Elizabeth(Schuster) LeSueur and Rulon LeSueur. He attended schools in Eagar and Mesa, graduating from Mesa High School in 1953. His favorite involvement in high school was football, back when helmets were made of leather and he could fold it in half and put in his back pocket. Ken married Phyllis Wike in 1954 and enlisted in the Army in1955 during the Korea Conflict. They had two children, Sheryl and Gary during the time that Ken was attending Arizona State College and U of A. After moving back to Mesa, Phyllis passed away from cancer after only 10 years of marriage. Ken married Elva Griffin in1965 and they added 3 more children to their family, Rusty, Holly and Rand. Ken spent his working years in construction and engineering. He was a hard worker usually putting in 6 days a week at work.

As a lifelong member of The Church of Jesus Christ of Latter-Day Saints, Ken enjoyed working with the young men, Deacons, Teachers, and Priests. They had some great times together, especially on Super Activities. Ken served as a Stake Missionary, Bishop Counselor, Missionary at Randolph in Casa Grand and served a mission at the Bishops Storehouse.

No one was a stranger to Ken. Endowed with a happy disposition, Ken loved people and had a ready smile for everyone. He loved helping and serving others. As his health declined, his last act of service was taking in all the neighbors garbage barrels after they were emptied. During this long goodbye, Ken remained his cheerful, good natured self, always showing appreciation for every act of service given to him. Without the wonderful help from Hospice of the Valley and our family, we would have not been able to keep him at home. Ken is survived by his wife Elva, son Gary (Crystal Mahaffey) son Rusty (Julie Green) and daughter Holly (Matt Dillard) son Rand, along with 16 grandchildren and 17 greatgrandchildren. He is preceded in death by his parents and daughter Sheryl (McCleve).A loving farewell to a giant of a man who was only 5’9” tall. Funeral services will be 10:00 Tuesday, November 3rd at the Mesa North Stake Center at 933 E. Brown Rd, with a visitation prior to the service at 9:00. Final resting place, Mesa Cemetery.