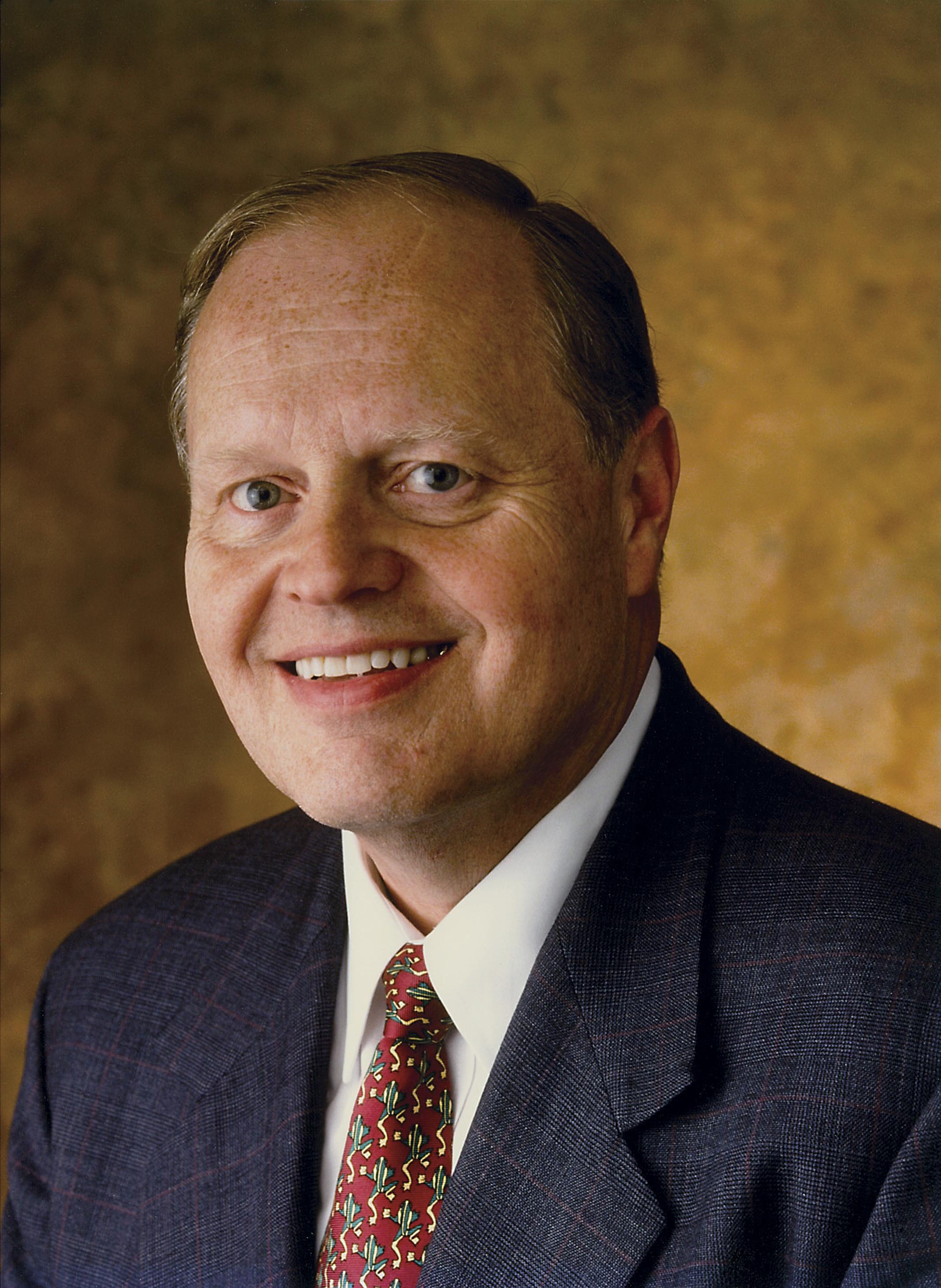 Dr. Kenneth E. Johnson Jr., 71, passed away peacefully early Sunday morning in his Mesa home, holding the hand of his beloved wife of 47 years, Becky. Ken was preceded in death by his parents, Ken Sr. and Joann, and his brother Mark. He is survived by his brother, Don, his wife, Becky, and their 8 children and 22 grandchildren.

Ken was born April 23, 1944 in Minneapolis, MN, but as his father served as an Army medical officer in Korea and Japan, moved to Montana, Japan, and Idaho Falls, where a very young Kenny Jr. first met his future wife. The Johnsons eventually settled in Phoenix where Ken played center for the Central High Bobcats. After serving a mission in Sweden, Ken returned to study pre-med zoology at BYU where he re-met and married Becky Hatch. They began their family as Ken started Medical School at the University of Utah where, like his dad, he specialized in Nephrology. After moving to Mesa, Dr. Johnson saw a lack of efficient care for dialysis patients and consequently formed East Valley Dialysis (with Doctors Ken Boren and David Reichert), a company that pioneered a shift to truly patient-focused and innovative dialysis treatment throughout Arizona and ultimately the US as it grew into Renal West and merged with Renal Care Group which he also directed. This was in addition to hospital work which included serving as Director of Critical Care at two hospitals.

Ken is remembered by friends and business associates alike as brilliant intellectual, but also as an extremely charitable man who “helped countless people.” He believed that God blesses people so that they can bless others, and accordingly used his resources to help almost anyone with whom he came in contact, notably many young people trying to obtain higher education. He was recognized by BYU in 2007 as the honored alumnus of the College of Life Sciences for his medical career, and his charity work which continues through the Kenneth E. and Becky H. Johnson Foundation.

Members of the Mesa 18th ward, where he lived his last 38 years, knew Ken as a caring and involved Bishop who not only helped his ward members directly, but was creative in providing for special support and care when needed. He will forever be remembered as a brilliant doctor, loving patriarch, and generous philanthropist.