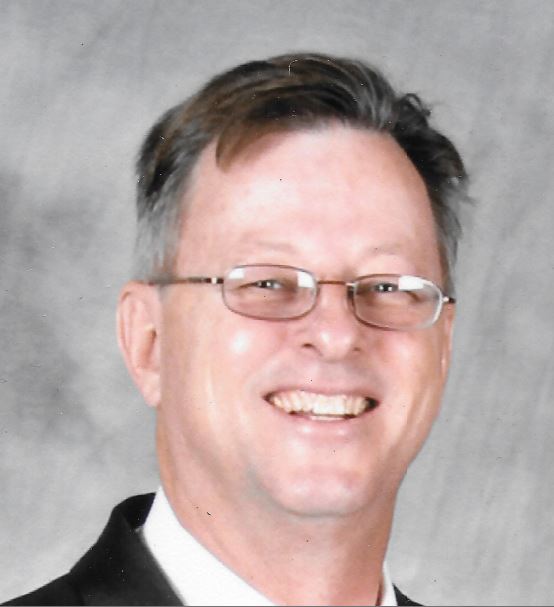 Kemp was born June 19, 1954 in Mesa.  He graduated from Chandler High School in 1972, and worked several trades in Arizona during his lifetime. Kemp served a mission for the LDS church in Guatemala and El Salvador in 1973-1975. He married his eternal sweetheart, Nora Jane Briggs on October 12, 1979.

Kemp is preceded in death by his bride Nora (1997). He is survived by his five sons Ryan (April), Kyle (Amber), Richard, Briggs (Emma), and Daniel (Chelsea), and his ten grandchildren, who he loved very much. Kemp was known as being quick to serve others and generous with his time and kind words.