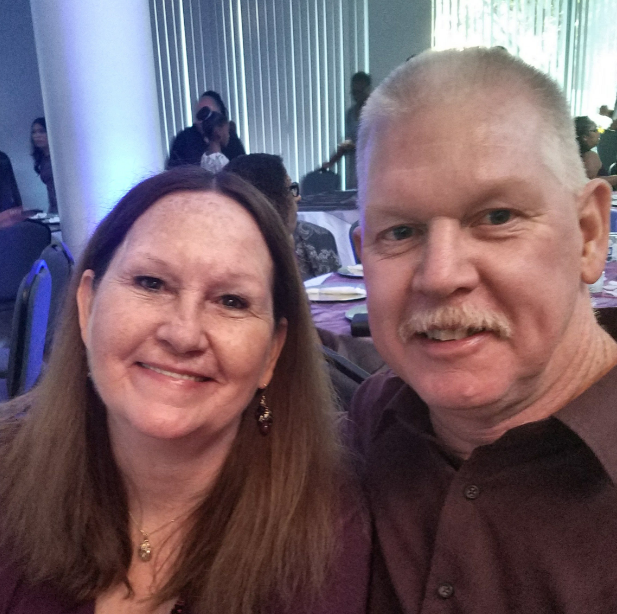 Kelli K. Davis passed away on the morning of April 21, 2021 in Mesa, Arizona with her husband and sister by her side after a brief battle with cancer.  She was 59 years old.

Kelli grew up in the San Fernando Valley (yes, an original valley girl)!  She loved the beach & all things valley including helping her Dad at the drag strip, all sorts of desert adventures like dirt bike riding and dune buggies  Along with that were many fun boating and waterskiing trips to Lake Powell.   And of course her favorite were many days spent on the beach!  One of Kelli’s favorite things to do was collect sand from various beaches!

In 1983 she moved to Lake Havasu City, AZ and shortly thereafter made her way to Mesa, AZ and that became “home” to her.   In 1986 she started at Western Window Systems, she worked her way up quickly and became one of the first female outside sales persons.   She was very successful and a mentor to many, even builders that were her customers.   She met many of her best friends there and this year was 35 years with the company!

In 1992 she met the love of her life Mike Davis through a bowling league.   They were married 10 years later on February 13, 2002.  Mike and Kelli had a life full of love and adventures.  They loved entertaining in their home with pool parties & super bowl parties.   They also loved going to car shows and an annual golf tournament called “Beat the pants off of Jake Golf Tournaments.”  As well as traveling around to see various family and friends.

The loving couple never had any children of their own but she did have two Goddaughters that were like her own, Jessica Lack and Rebecca Bruno.  They also had several 4 legged children (dogs) throughout the years.

Kelli loved volunteering at Power Paws and would have brought home all of the dogs if Mike would have let her!

And on both sides a combined total of 9 great nephews & 3 great nieces!  While Kelli always said she was never blessed with children of her own, she has all of these children that she loved and was adored by!

Kelli will be sorely missed and anyone who has encountered her feels the loss in their heart!  We love you Kelli and know your “toes are in the sand”.

A reception to celebrate her life will be planned at a later date.

In lieu of flowers donations to the American Cancer Society or The Humane Society in her name would be greatly appreciate.