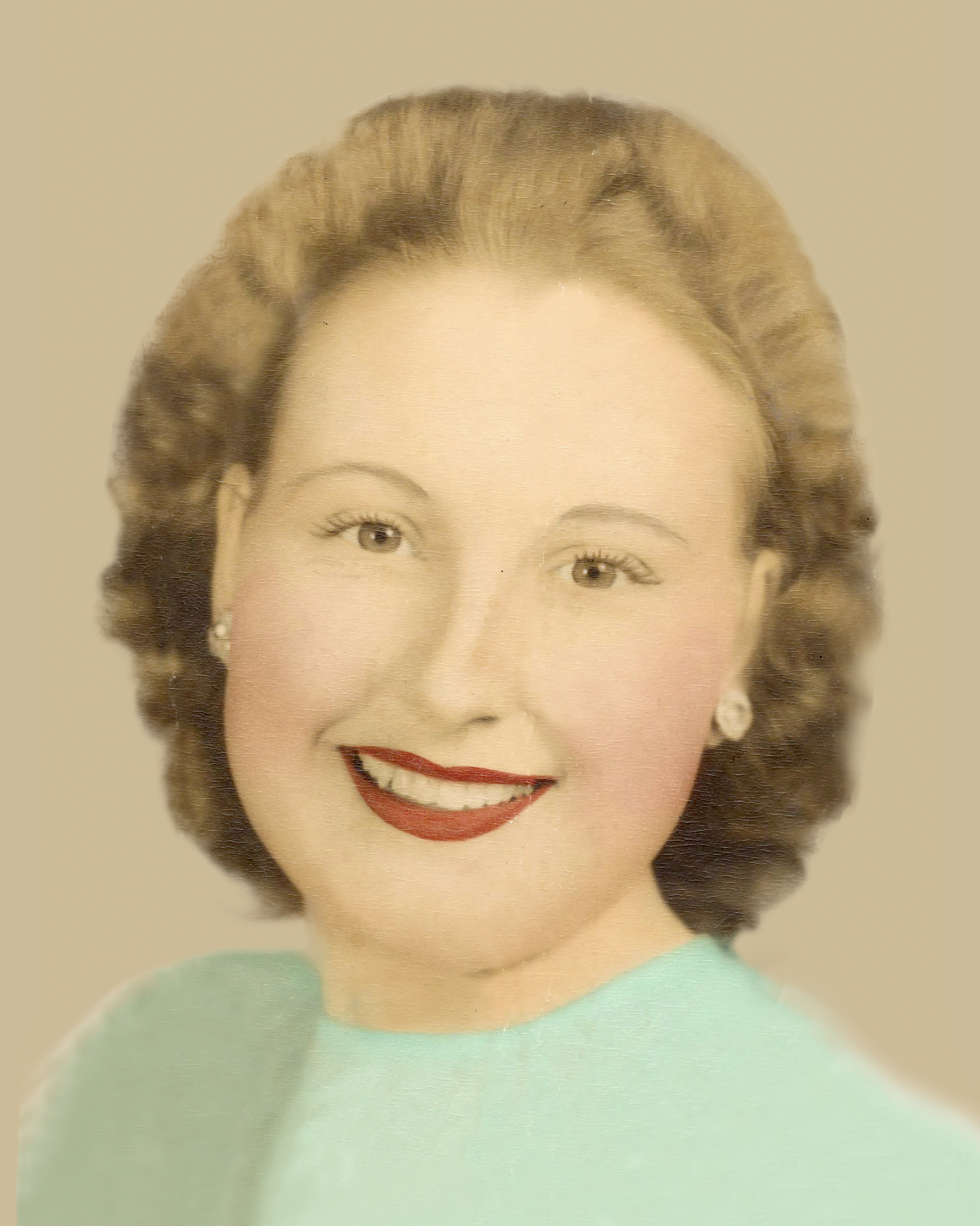 Mabel Irene East Keeling (Dolly) gently passed away on Sunday, July 12, 2015 at Arbor Rose Hospice in Mesa, AZ. Mabel was born December 30, 1923 in Anniston, Missouri to James Elihu East and Sama Viola Roberts. Mabel married Lyman Keeling in 1939. In 1952 they moved from Memphis to Mesa, Arizona. Mabel was a graceful woman who made friends everywhere she went. She always had a clever way of telling a story or making a statement. For many years she accompanied her lively husband Lyman in his Blue Grass Band, easily keeping up with him on the keyboard. She was a hard worker and an immaculate homemaker. She had an amazing way of putting together a wonderful southern meal out of whatever she had on hand. Mabel loved the gospel and was a faithful member of the Church of Jesus Christ of Latter-day Saints.