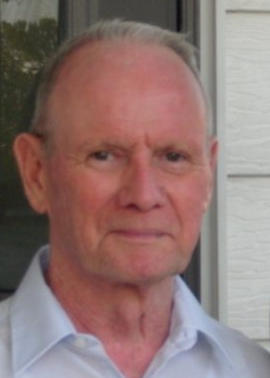 Send Photo of Kaye A. Fraser

Je Suis Prest. Kaye A. Fraser, 88, of Mesa, Arizona, passed away on August 31, 2020. Kaye was born in Detroit, Michigan, and is preceded in death by his mother Viola; father Leo; stepmother Grace; brothers Lawrence, Charles, Robert, Wesley and Walter; sisters Joyce and Gladys. Kaye married Alice Schmitz (d.1987) on April 19, 1950. Together they had four children. He is survived by his daughters Annmarie Fraser Kardasz and Kimberly Brogdon (Dwayne, d.2018). He is rejoined with his wife Alice, his son William (d.1973), and daughter Susan (d.1965). Kaye retired from the City of Mesa, Arizona in 1994, and previously worked for the City of Detroit’s Public Lighting Commission.

No memorial services are currently scheduled.