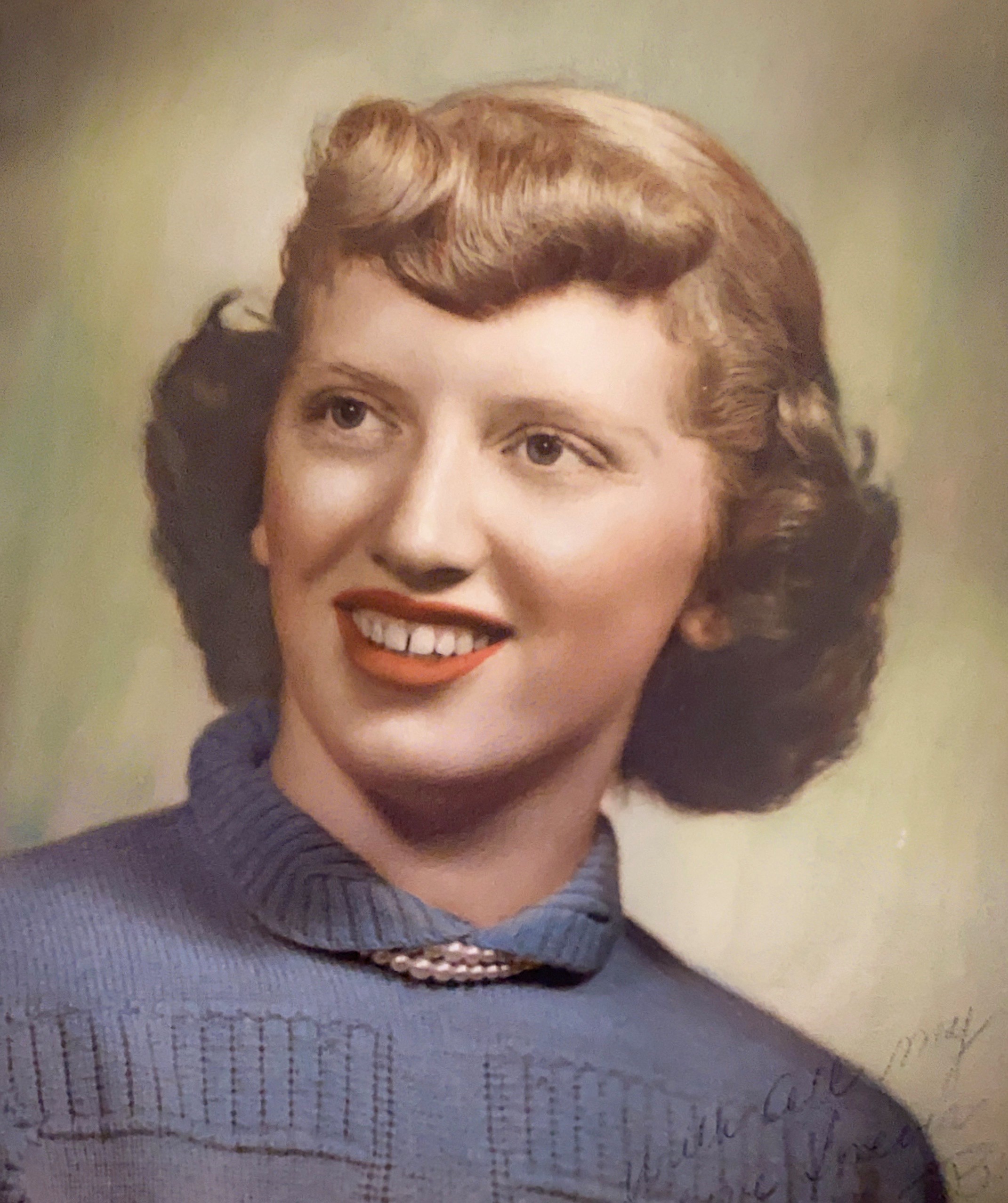 Kathryn was born in Edina Missouri the second daughter of 5 children to Elbert and Connie Lewis.  In 1938 Kathryn’s family moved to Kirksville, Missouri where she and her siblings grew up and went to school.  Kathryn graduated from Kirksville High School in 1953.  She worked at Kirksville Osteopathic Hospital in her younger days, working in the operating room assisting doctors, and helping patients.  She met, and married Dr. Robert Willcutt in February, 1961.  They had 5 children together.  After marrying Robert, Kathryn continued to work at Kirksville Osteopathic Hospital until 1975.  In 1975 both Robert and Kathryn moved to Mesa, Arizona with 3 of their children.  She helped Robert set up his private practice in Mesa, which eventually became Central Arizona Medical Associates. Kathryn worked with Robert in his private practice assisting Robert in taking care of his patients until she retired in 2003.

Kathryn was an avid bowler, and she continued bowling up until her passing.  She was an awesome bowler, and took pride in seeing some of her grandchildren bowl as well.  Kathryn loved spending time with her grandchildren.  Her Mesa grandchildren would visit every Sunday afternoon.  It became a tradition so go visit grandma.  Kathryn would return to Kirksville as often as she could to visit her children and grandchildren also.  Last summer, Kathryn  attended a family reunion so she could see her entire family.  She also would return to Kirksville to see her old high school friends of the Class of 1953.  Kathryn never slowed down.  She was an active, independent woman up until her passing, and  she was loved by all her family and friends.