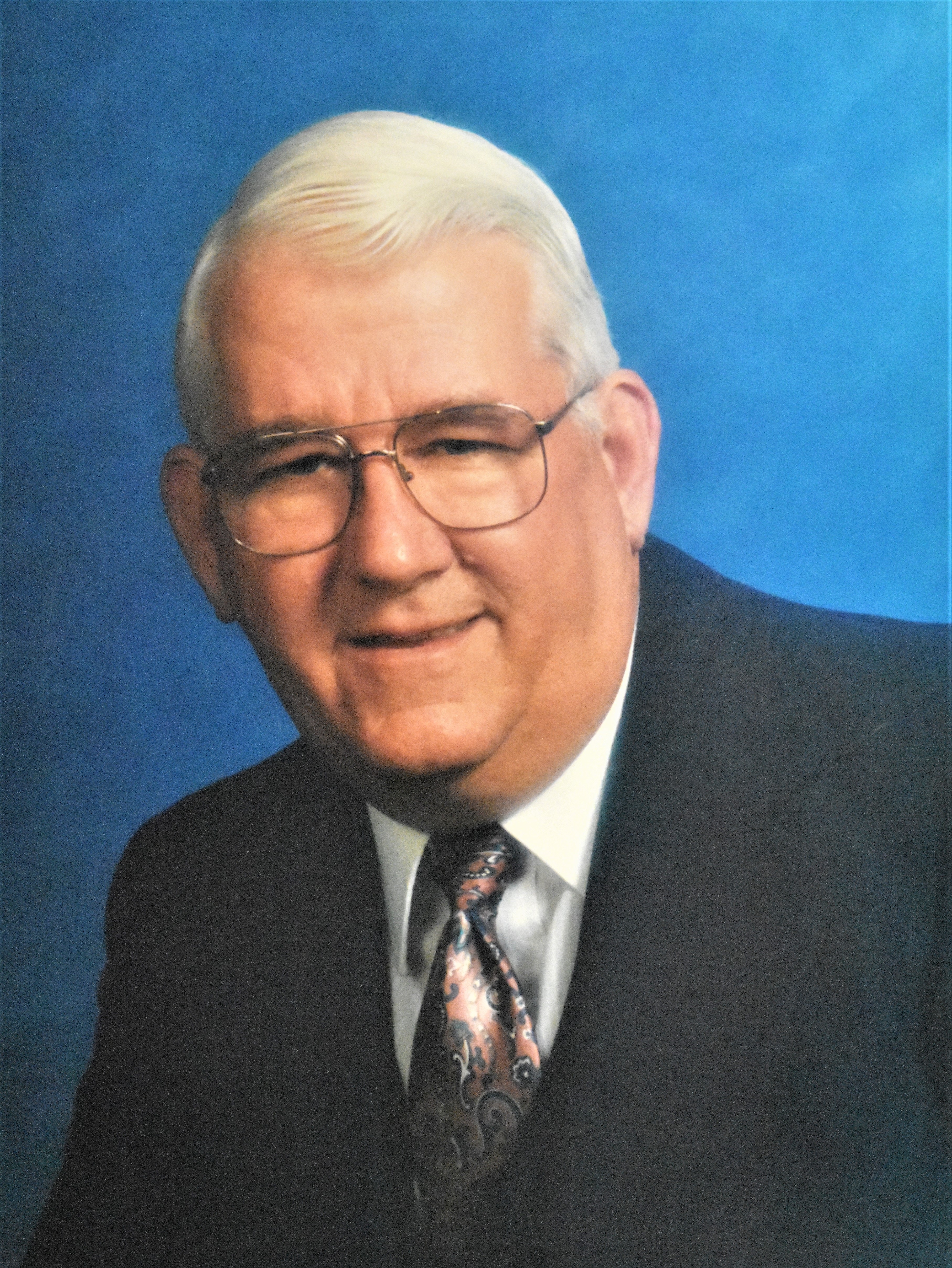 Karl Eugene Ray, 82, passed away peacefully at his home in Gilbert, AZ on Saturday evening, December 30, 2017.  He was a loving husband, father, brother, uncle, and friend.  He was born at home, in Chandler, Arizona on December 17, 1935.  He moved with his family to Mesa where he spent his childhood working on the family farm.  He drove tractors and milked cows.  He married his high school sweetheart and they were married for 62 years.  He left the farm to study accounting at Arizona State University.  Although he worked as an accountant for more than 40 years, he still had farming in his blood.  He taught his children to work hard by raising animals and growing food on a small plot of land.  His faith in God was strong.  He served in many capacities for the Church of Jesus Christ of Latter-Day Saints.  Karl was a kind, patient man that would help anyone in need.