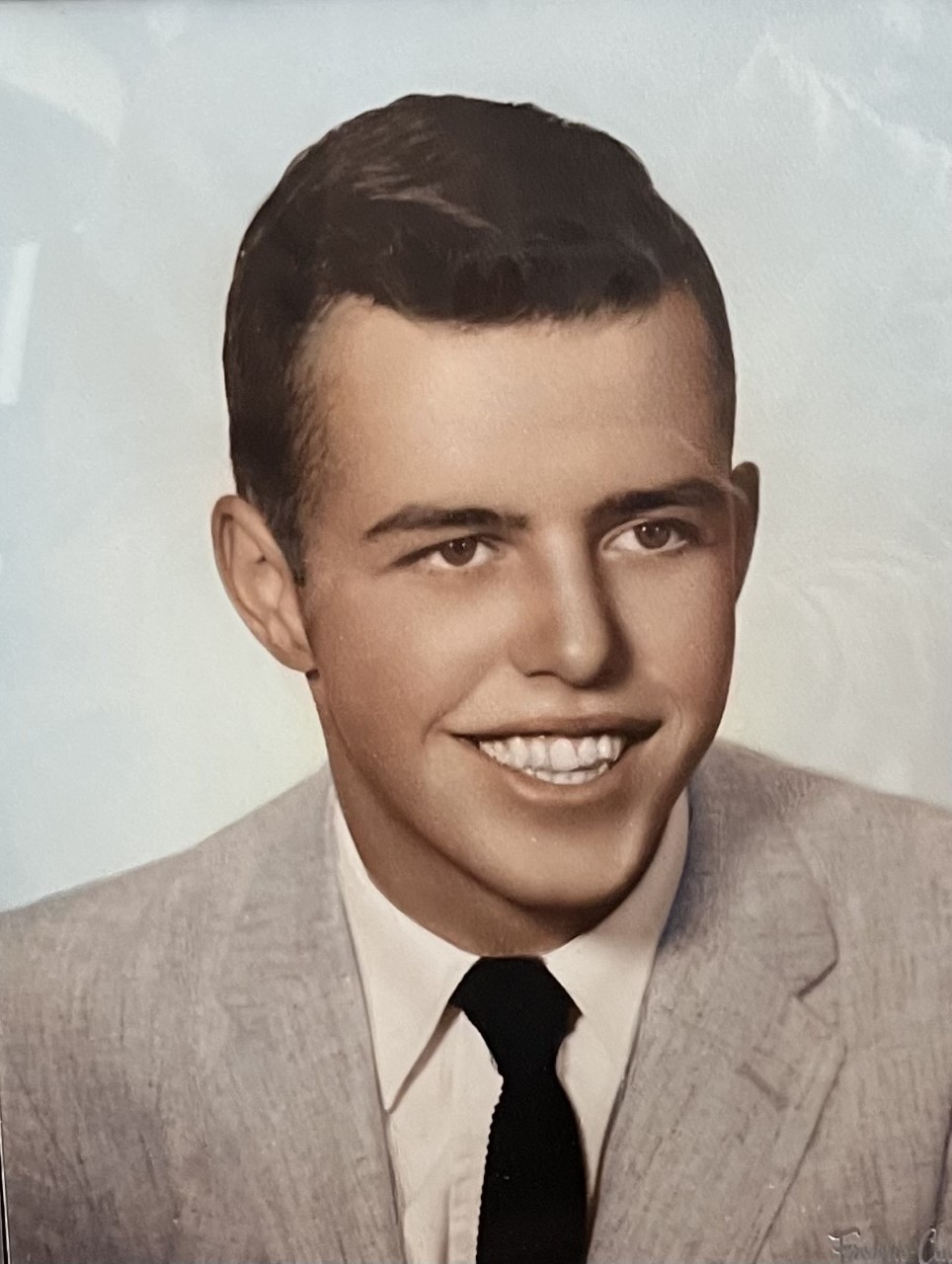 K LaMoyne Bailey, age 81, passed away on November 26, 2022, at his home in Florence, Arizona with his wife and daughters by his side, after a mighty and courageous health battle. K was born on December 27, 1940, in Burley, Idaho to Wallace and June Shaw. He spent his early years living in Declo, Idaho before moving to Othello, Washington during his high school years. K graduated in 1958 from Othello High School where he played football and basketball. K married his high school sweetheart, Lynda Haws, on June 10th, 1959 in the Idaho Falls Temple of The Church of Jesus Christ of Latter-day Saints. K went on to get his Bachelor’s of Science from Utah State University in Agricultural Education, and later earned his Master’s Degree in Agricultural Economics. K was a highly respected educator, farmer, dairy farmer, and cattleman.

He had a passion for sports, farming, teaching, and horses. K was an active member of The Church of Jesus Christ of Latter-day Saints where he served in many positions throughout his life, and was especially revered as a Gospel Doctrine teacher. He and Lynda are the parents to eight children who brought him much joy: David, Bonnie, Bryan, Craig, Clint, Katie, Alice, and Mindy.

K is survived by his wife: Lynda Haws Bailey, his children: David (Jen) Bailey, Bonnie (Keith) Bergeson, Bryan (Kristie) Bailey, Craig (Robin) Bailey, Katie Bailey, Alice (David) Matayoshi, and Mindy Rivers, and his sister Lottie Hurst. Additionally, K is survived by a large extended family of many nieces, nephews, sister-in-laws, and brother-in-laws. He is the grandfather to 30 grandchildren and is the great-grandfather to 22, with 3 on the way. K is preceded in death by his son, Clint Russell Bailey; son-in-law, Daniel Rivers; grandson, Damian Bailey; parents, Wallace and June Bailey; mother and father-in-law, Lois and Russell Haws; and brother-in-laws, Earl Hurst, Milan Haws, and Darrell Adams.