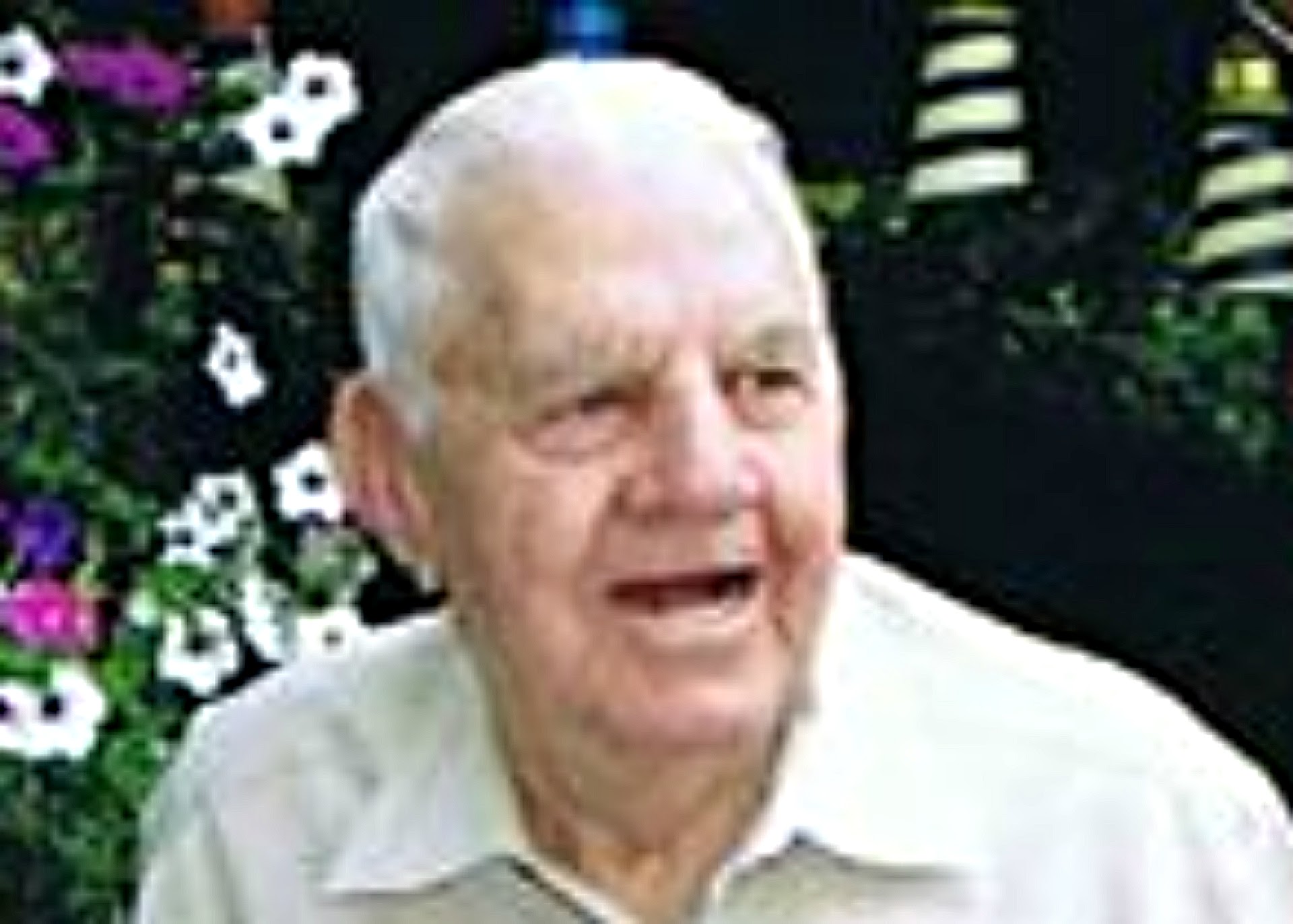 Justin Charles Larsen, 100, of Mesa, Arizona, entered into eternal rest on November 2, 2018 with his family by his side. He was born on August 2, 1918 in Idaho Falls, Idaho to Charles Larsen and Elsie May Knapp. Justin had nine siblings, Sylvia, Marion, Blanche, Velma, Virginia, Donna, Verna, Vaun, and Gerald. He was raised in Idaho, where he went to school, graduated high school, and did a year of college. At a young age Justin learned to farm and work with horses. He was known as a very hard worker and could outwork most men. He also had a talent for and loved training both work and riding horses.

Justin married OrReva Black in 1941 and they raised five children, Linda Kaye (Rex Crandall), Ronald Justin (Roxann Dowdle), Terry Richard (Marilyn Nielsen, Kathy John), Luesa Joyce (Scott Alder), and Michael Charles. They lived in Idaho, Montana, and in 1961 moved to Safford, AZ until 1982 when they moved to Apache Junction, AZ. When his beloved wife passed away in 2006, Justin moved a year later to live with his oldest daughter, Linda Crandall in Mesa, AZ.

Jess, as everyone called him, loved the gospel of Jesus Christ and was a member of The Church of Jesus Christ of Latter-day Saints. He held many positions within the church, such as teacher, Elder’s Quorum President, High Council member, High Priest Group Leader, Temple Project teacher, and Bishop. He loved the temple and served as a temple worker for about 20 years.

A funeral service will be held at 11:00am on Saturday, November 10, 2018 at Harris Park LDS Church, 2220 North Harris Drive, Mesa, Arizona, with a visitation (where you’ll be able to visit with the family) at the same location from 9:00am to 10:45am. Bishop Spence Arnett will be officiating services. Interment will be in the City of Mesa Cemetery, 1212 North Center Street, Mesa, Arizona.