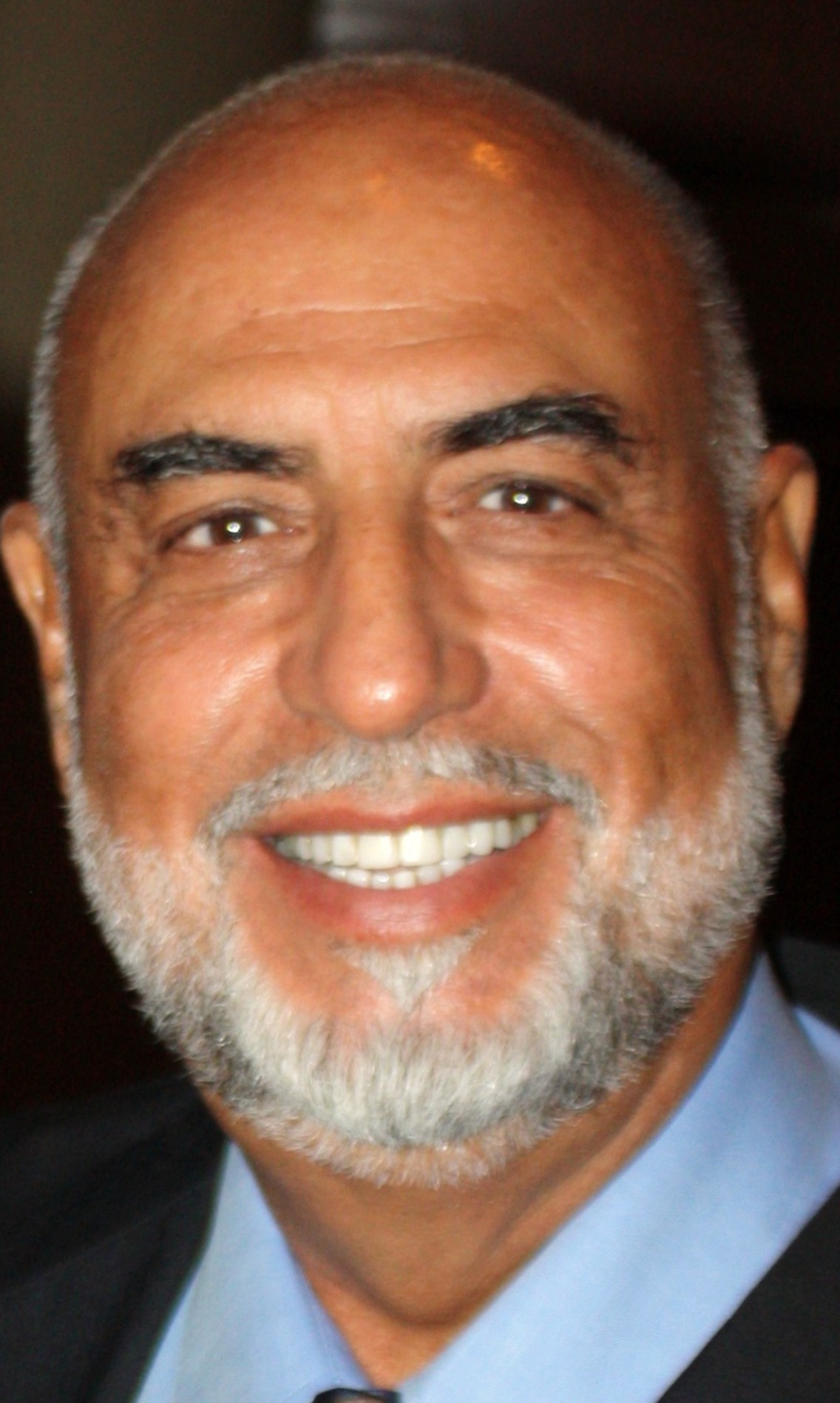 Julio was born in Tierra Blanca, Veracruz, Mexico in 1944. He loved tennis and baseball growing up in the Mormon Colonies and had many dear friends and memories from those times. He attended BYU in Utah and graduated with a Master’s Degree in Business from the University of San Francisco.

Julio was a true captain of industry and ran many businesses over the years, including working in management for Levi’s Strauss in Mexico City in the 70’s, soon after he started the Hidalgo shoe factory in Leon, Guanajato, Mexico. He then came to live in Arizona with his family in the mid-80’s and had multiple Mexican food restaurants, most notably Ciscos near ASU, as he had a passion for cooking for large groups of people.

During the last 25+ years, Julio worked in both the real estate and construction industries and had taught many of his children to work in those same fields.