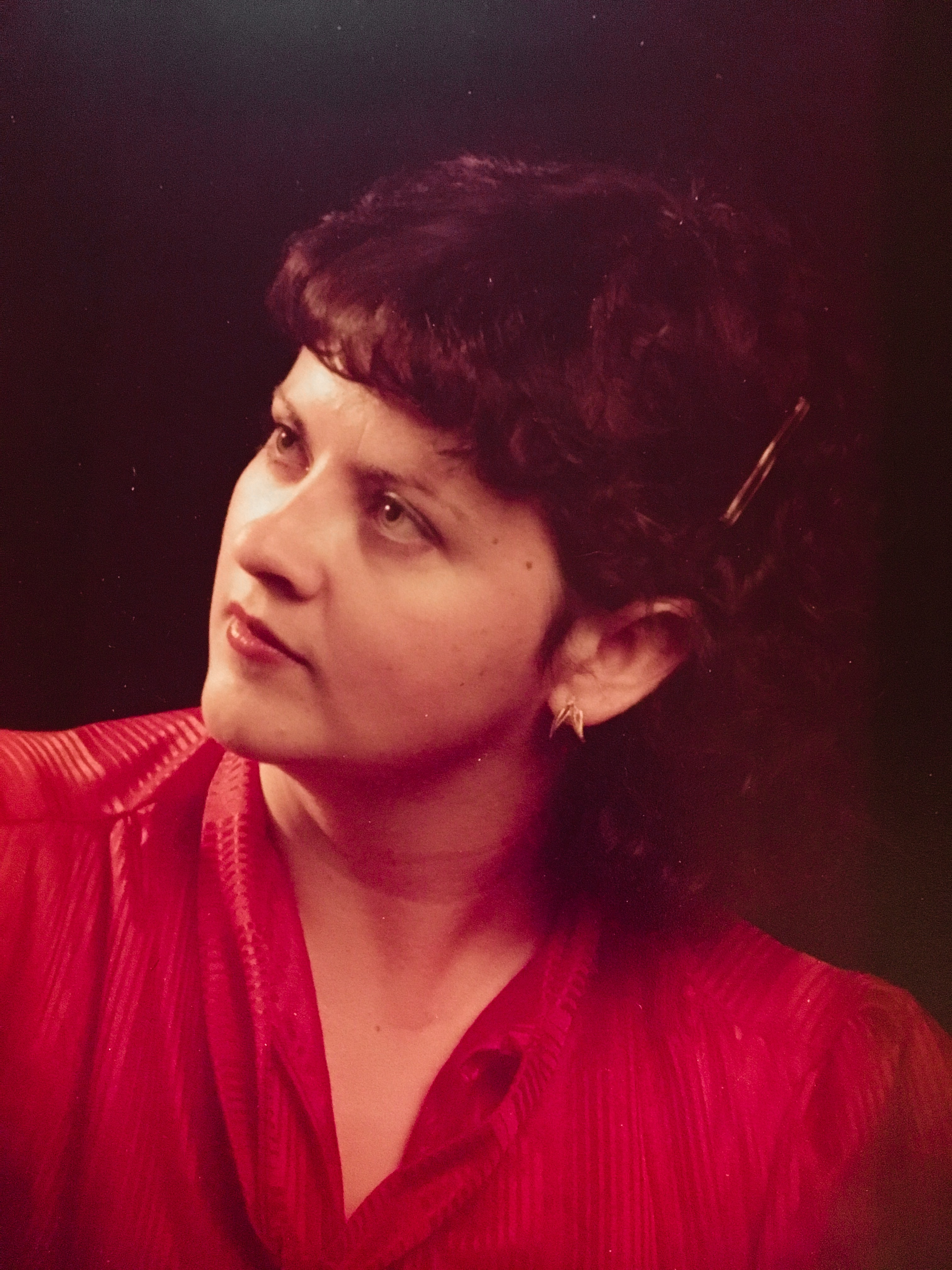 Julie Marie (Keim) Berry, 58, after a two-year fight with ovarian cancer passed away peacefully surrounded by friends and family at the Sherman House Hospice facility on Friday, April 06, 2018 at 7:25 pm.

Born on September 21, 1959 at Good Samaritan Hospital, Phoenix, AZ to loving parents Laurence H. and Janet Keim and later became a sister to Laurence L. Keim. This small family remained close throughout her life. Around the age of ten, her family was baptized as members of the Church of Jesus Christ of Latter-day Saints and has since dedicated her life to Christ and her family.

On November 10, 1984, Julie married the love of her life Stanley Berry and together they had three children: Scott Berry, Victoria Berry, and Amanda (Berry) Cassels. Julie and Stan knew each other for forty years. They were friends for seven years prior to marrying and remained happily married for thirty-three years. Julie and Stanley’s relationship became an example to many and were often complimented on the strength of their relationship.

On April 27, 2016 she was diagnosed with an aggressive form of ovarian cancer, but throughout her fight with this disease she remained optimistic. She spent the majority of her life devoting herself to anyone in need; even in her last days she was more worried about how her death would affect her loved ones. She smiled every day and testified of Jesus Christ to anyone who entered the room. She had a passion for dancing, teaching, baking, cooking shows, movies, music, art, and learning. Julie Berry emanated light wherever she went; she will be greatly missed.

She is survived by her parents Laurence and Janet Keim, brother Laurence L. Keim, husband Stanley Berry, and children Scott, Victoria, and Amanda.