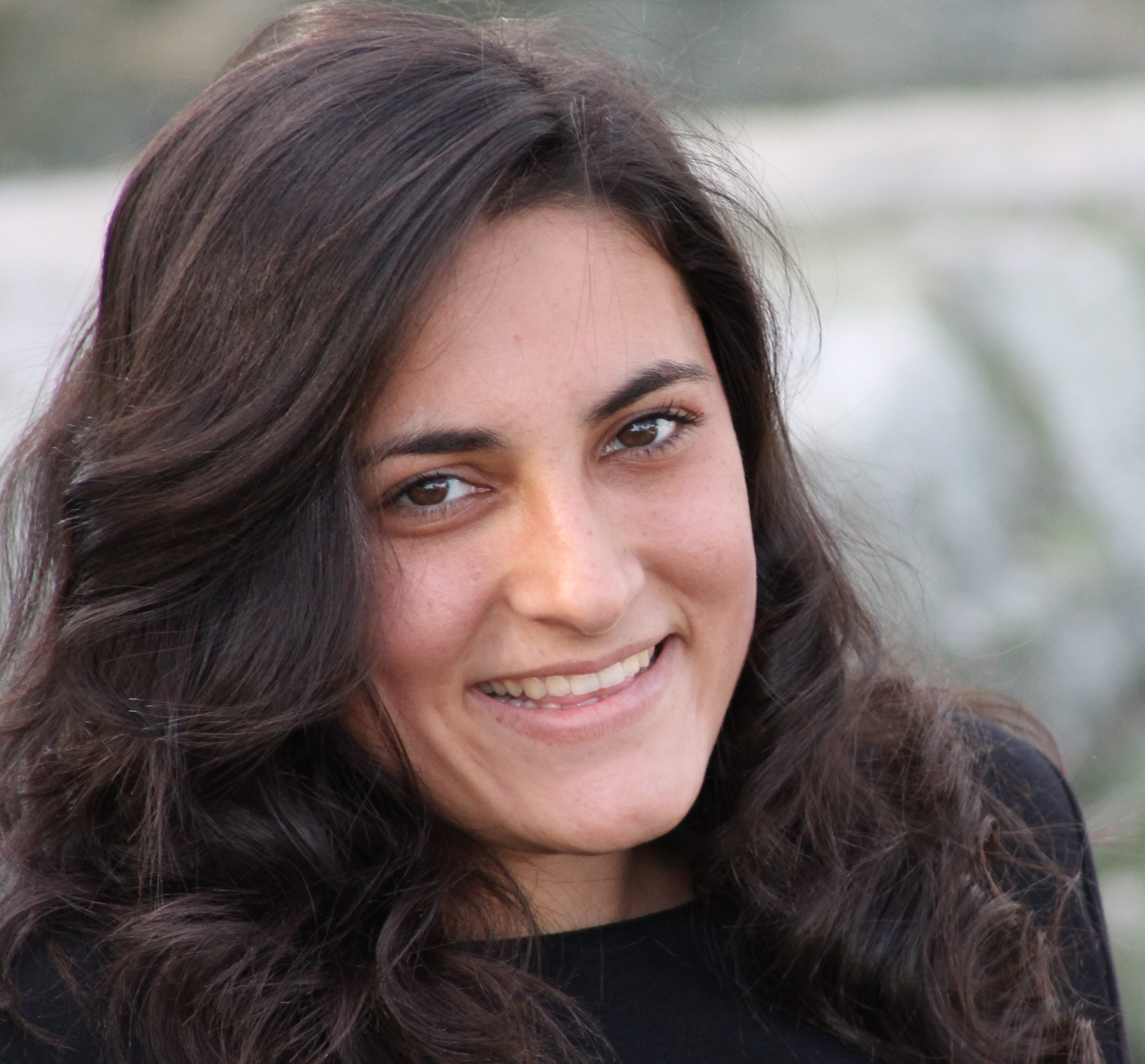 Julia Valentina Hunt, age 23, died in a car accident where she was struck by a wrong-way driver on June 4th, 2020 in Lancaster, New York, while driving to her new apartment in Rochester, New York.

Julia was born in Gorlovka, Donetsk Oblast, Ukraine on May 11, 1997. She joined her new family in Arizona in January of 2008. She graduated from Ambassador Christian Academy in Queen Creek in 2016.

Julia’s first job was working at Menchie’s Frozen Yogurt, but as soon as she graduated from high school, she began work as a Home Health Care Aid, bringing her joyful personality to people who were largely homebound and loved her ability to make them feel cared for and important. After high school, Julia lived in many places, including Arizona, Nevada, Idaho, South Carolina, and New York.

Julia was a master of giving compliments and making people feel seen and appreciated.

Julia was a charitable, giving person. Whenever she saw a homeless person, she would always spare a few dollars to go through a drive-thru and get them a burger or fries or something to eat, even if she was nearly broke herself.

She loved spicy foods (especially Takis), driving with loud music and the windows down, and taking selfies in new clothes.

Those who knew Julia often describe her spunk, sass, and zest for life. She fought through many low times due to personal struggles with mental health, but had just as many high times where she enjoyed life.

Funeral services for Julia will be held in Arizona on Saturday, June 13th at 9:00 am, PST. Due to current circumstances with Covid-19, a video of the services will be broadcast digitally over Facebook for those who would like to watch and pay their respects.

In lieu of flowers, please consider donating to a Memorial Fund we have put in place for Julia’s family to continue her tradition of giving burgers to the homeless.