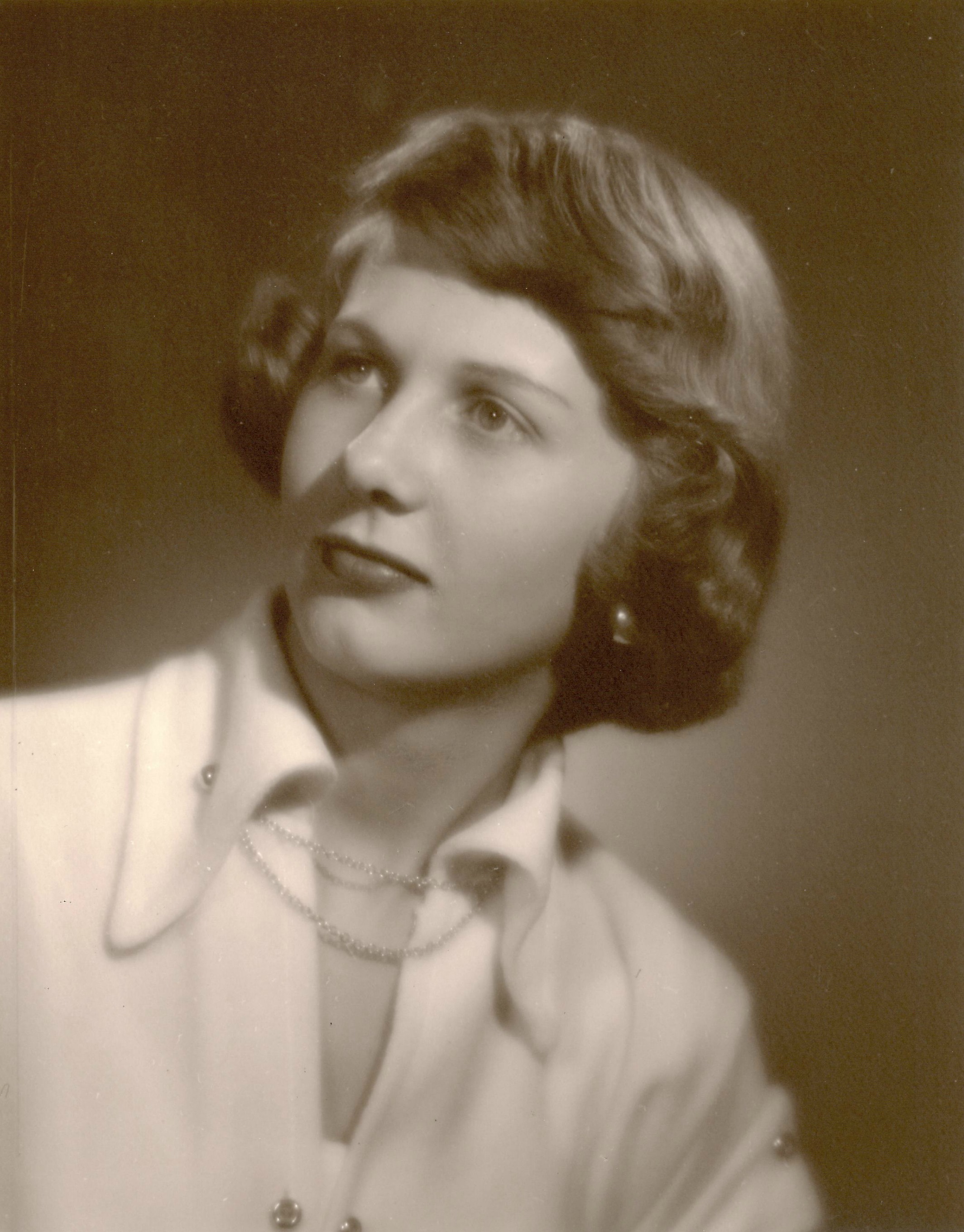 Julaine (Julie) Rae Lowe-Wooten, an only child, was born to J. Virgil and Mildred K. Lowe in Sioux Falls, SD.  She graduated from Washington High School in Sioux Falls and attended South Dakota State University.  Julie was called to her heavenly home on August 22, 2018 at her home in Gilbert, AZ with her husband of 44 years at her side.  Julie led a very happy, active life filled with family, friends, and many activities such as music, church choir, Sweet Adelines, a local Gilbert Area Group, and the Tempe Chorus.  She also taught English as a second language to immigrants and accompanied doctors from the Chandler, AZ Hospital who provide medical care to seasonal workers in the Queen Creek, AZ area.  Julie was an avid reader.  The family home library is filled with the many books and magazines that she read over the years and continued to do so within a few days of her passing.  One of her greatest pleasures was traveling.  She visited many areas in the South Eastern part of the United States, several cities and pueblos in Mexico, but her favorite places were England and Scotland.  She began her professional career as an agent with Braniff Airlines both in Minneapolis and Denver and later with Joint Airlines Military Traffic Office at Lackland AFB.  She later began a long tenure as a secretary in the US Department of Defense. Julie was predeceased by her parents, Aunt Shirley (Bob) Lindahl, Uncles Karl Espe, Lyle (Gloria) Espe, Curtis (Margie) Espe, and Delmar (Alice) Lowe; Cousins Roger and Richard Espe, Eric and Scott Schmidt and very special cousin Sandra Stober. She is survived by her husband Iven, daughters Katherine Molina of Jacksonville, AR, Tracy Lowe of Chandler, AZ, Laura Wooten-LaFranier of Queen Creek, AZ, four grandchildren Sara, Curt, Andrew, Nicholas and very special cousin Karen McKenzie of St. Petersburg, FL, and other cousins: Sonna Sexauer, Gregg Olson, Lisa Bess, Jordan Custer, Kate Kotzea, and their families.  At Julie’s request there will be no services.  Cremation will take place and she will be interned with her husband upon his passing. Condolences to the family may be made at: www.bunkerfuneral.com